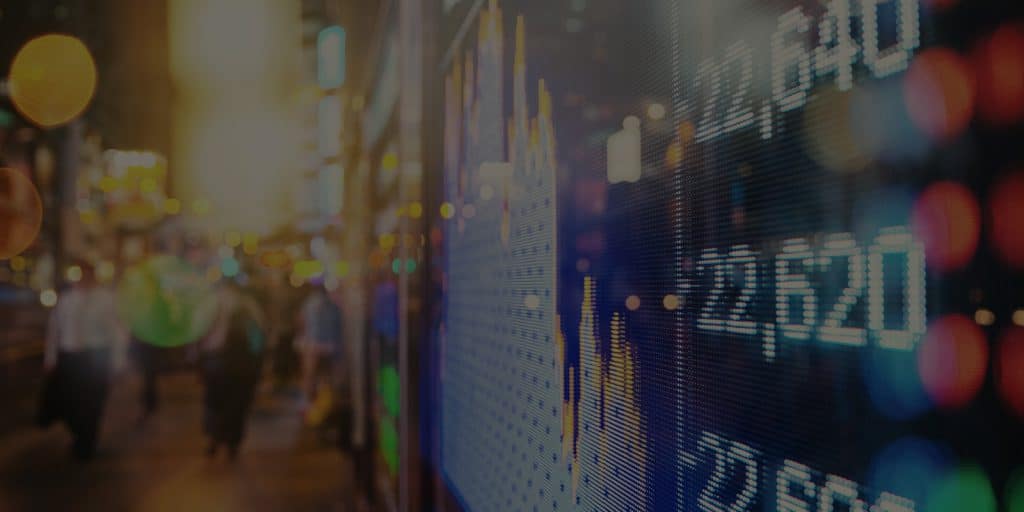 The Rand enjoyed a strong Thursday, touching its best level of 17.55 vs the USD, before retreating slightly to 17.70.

This follows an expected move by the South African Reserve Bank to cut the repo rate by another 50 basis points to 3.75%.

This latest rate cut follows the emergency MPC called in April, where a surprise 100 basis points cut was announced. The SARB now expects South Africa’s GDP to contract by 7% this year, compared to the 6.1% contraction previously forecast last month.