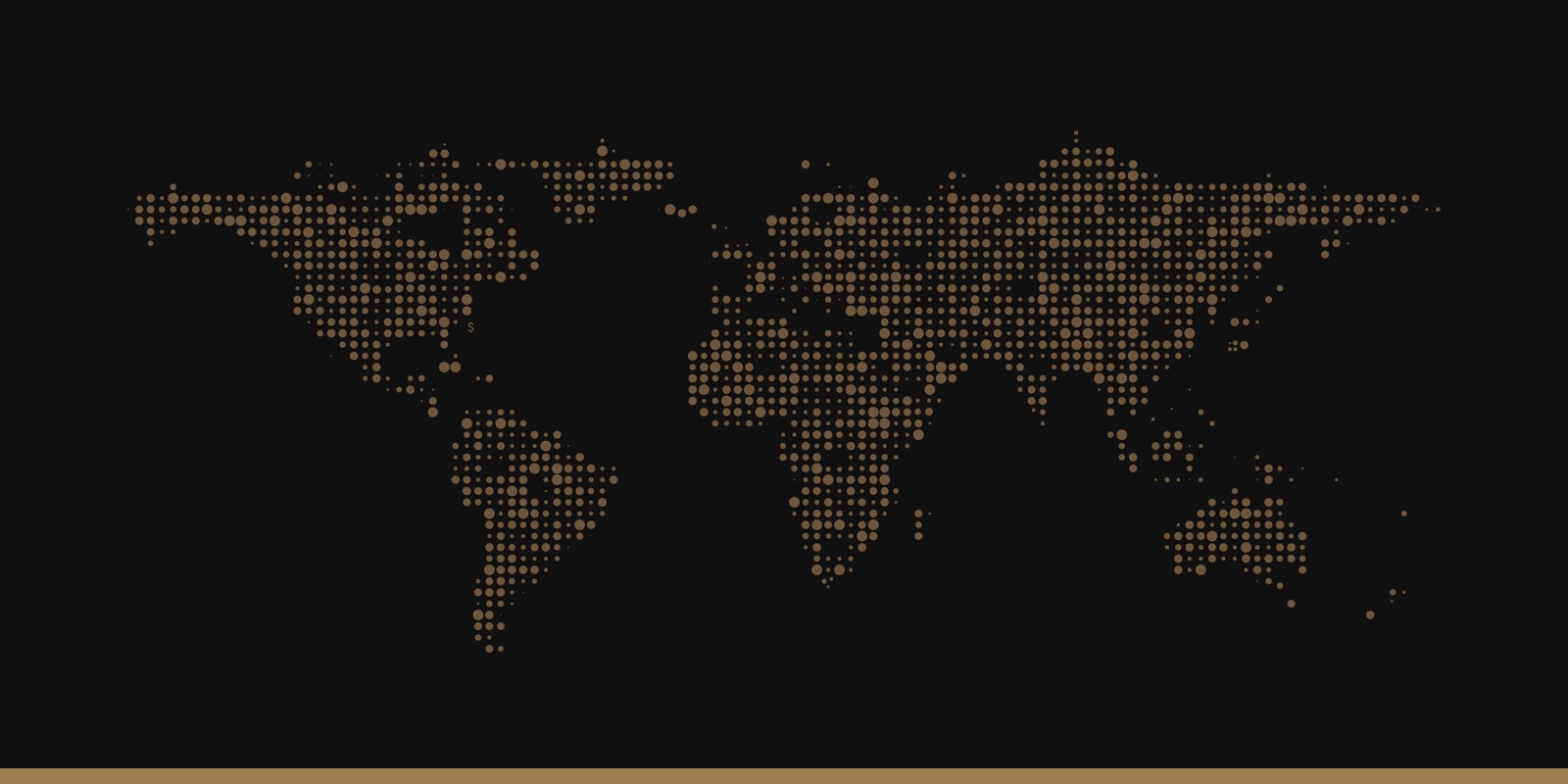 Archimedes’ principle can be useful to markets. When a large object drops into a pool, it will displace a lot of liquid that must subsequently go somewhere. The Greek mathematician and physicist discovered this by getting into a bathtub. The principle is also at work in world financial markets: what started off as a buoyant week for the Rand following the Budget Speech from the finance minister, was later followed by strong selling pressure as Russia pulled the figurative trigger – launching an all-out invasion of Ukraine.

After weeks of taunting, threatening, and trolling, Russian president Vladimir Putin gave the go-ahead to invade Ukraine, causing the global financial markets to drown in a sea of red ink – at least temporarily. The leading benchmark indexes sank, commodities soared, and currencies took a hiding. The conflagration in Ukraine has had economists ripping up their forecasts and sent them back to the drawing board. Predictions were already battered by the uncertainties brought on by the Covid-19 pandemic and subsequent supply-chain bottlenecks.

It’s probably safe to say that the economic threats are akin to tossing a stone in a pond: a big splash at the centre, with ripples that diminish in size as they get further and further away. The threat to the Ukrainian economy is pretty obvious, and potentially severe. Russia faces a serious cost of economic sanctions against it by major Western trading partners, never mind the potentially great expense of waging a war (which the country’s predecessor, the Soviet Union, learned the hard way in invading Afghanistan four decades ago). But how big a splash the invasion makes, and how disruptive and far-reaching the ripples, depends on how long and involved this conflict becomes – which is very hard for anyone to predict.

But the tax haven landscape might soon shift. The G7 struck a deal in June 2021 to start taxing multinational corporations based on the revenue generated in each country (instead of where the company is based), as well as setting a global minimum tax of 15%. In total, a group of 130 countries have agreed to the deal, including India, China, the UK, and the Cayman Islands.

Russia and Ukraine are substantial players in the global commodities market. Russia produces about 10% of global wheat while Ukraine accounts for 4%. Combined, this is nearly the size of the EU’s total wheat production. The wheat is for domestic consumption and well as export markets. Together the two countries account for a quarter of global wheat exports. In 2020 Russia accounted for 18%, and Ukraine 8%.

Browder explained that Putin and his ministers get away with this by using oligarchs, well-known rich people around them who hold the money, then launder it through different countries where it’s invested in mainstream businesses.

DW – What exactly is the SWIFT payments system?

It is used by more than 11,000 financial institutions in over 200 countries and territories to send secure payment orders. Nearly 40 million messages with instructions to transfer trillions of dollars were sent each day in 2020 over the platform, making it the most important payment messaging network in the world, by far.

Looking ahead into the week, geopolitics will remain front and centre for risk sentiment. Suffice to say that the dollar should continue to be the preferred safe haven in these unprecedented times. The macro inputs of semi-annual testimony from Federal Reserve Chair Jerome Powell on Wednesday or Friday’s February jobs report will definitely take a back seat to international developments.

We will continue to watch the slew of tier one data releases from the US, where ISM PMIs and Non-Farm Payrolls are on tap, which will be a key input as to whether the Fed hikes by 25 or 50bps. There’s one obvious problem with looking for monetary policy cues in financial markets in this environment: they’re often wrong. As one of my colleagues underscored yesterday, there’s a chance that the market is grossly underestimating the potential for rate increases.

But the markets are getting one part of this narrative right: all of this is extremely complicated, and the likelihood of a policy misstep looks extremely high. Until the path ahead grows clearer, expect a lot of mixed messaging from the markets. These times are confusing, and traders don’t have a crystal ball.