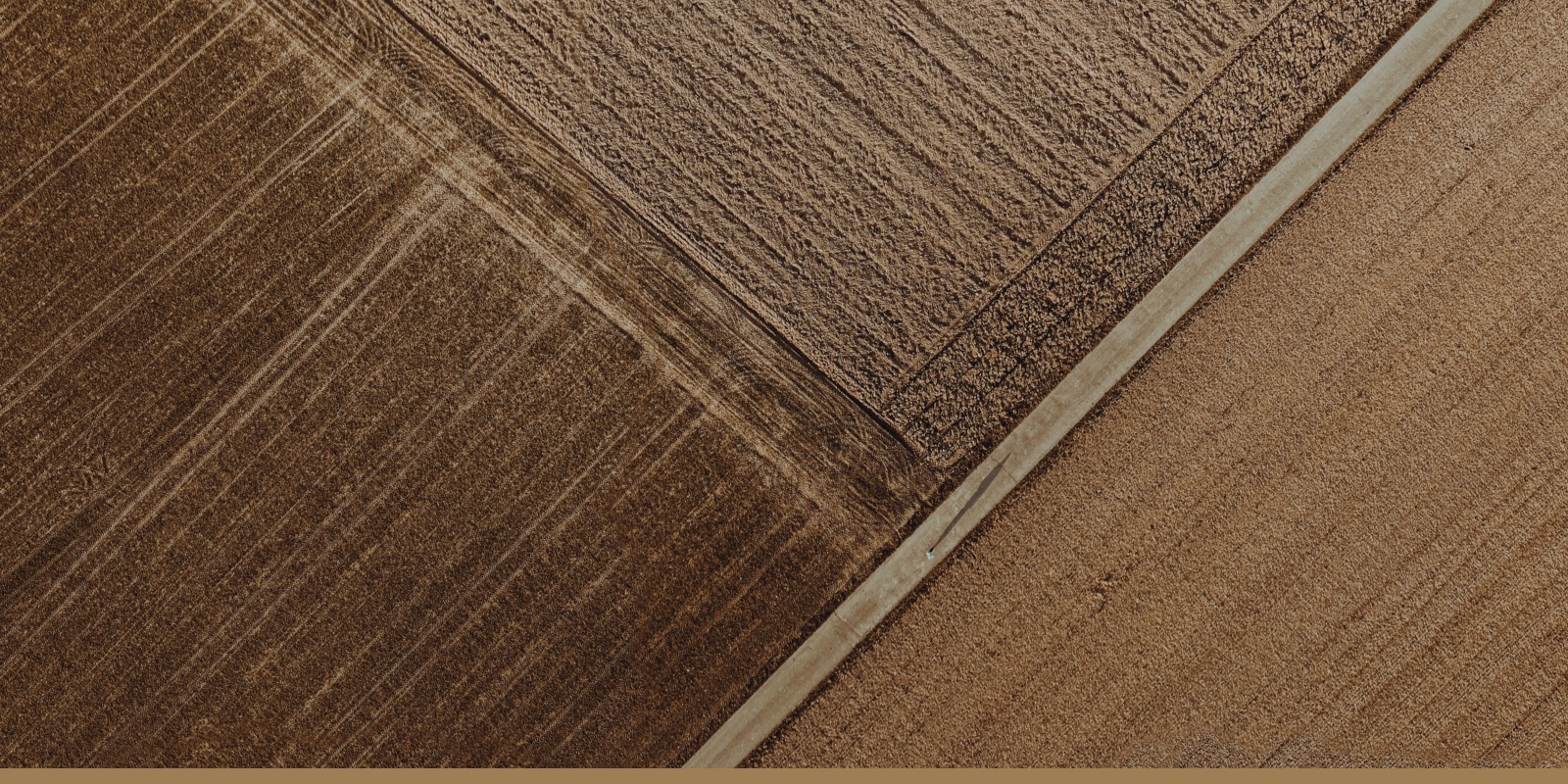 Sometimes, in fact most of the time, market analysis rests on conjecture. Multiple factors drive changes in currency exchange rates. There are moments when supply and demand trumps everything. And others when there’s big news, and the market makes an immediate and sensible response to it. Last week was testament to one of those all-too-rare latter occasions.

As the world discovers it can largely live with Omicron, it’s not just the masks that are coming off. Central banks are starting to take off the gloves as the ‘grand rotation’ begins and it’s the big ones setting the tone. The release of US January CPI on Wednesday uncorked a rare vintage of US Fed expectations. Temporary breaks of key technical support levels at USDZAR 15.1000 and 15.0000 were not sustained, and the pair is once again back above its longer-term rising baseline.

The market now prices 47bp of tightening for the 16 March FOMC meeting and fully 167bp of tightening by December. Listening to business reports on the radio this morning, comparisons are being made to the early 1980s, when Paul Volcker took Fed rates to 15-20%. The Fed’s actions at that time sent the economy into recession and the US dollar soared.

But Fed tightening is not the only story in town. Last week saw some very strong Chinese new loan growth figures for January. This provided a strong boost to the commodity complex and seemed one of the few explanations for why the dollar briefly turned offered across the board after the US CPI release. These two opposing forces are leading to some sharp increases in realised FX volatility, e.g., 3-month USD/ZAR realised volatility is back to levels last seen in November 2020.

Back home, the State of the Nation Address was heavy on the economy. President Cyril Ramaphosa was more precise on regulator reform than on security and anti-corruption measures that remained fudgy vows. The SONA hit the right notes for business, and hopefully this will have a positive effect on confidence. Whether this confidence is sustained or short-lived will depend on the budget to be delivered by finance minister Enoch Godongwana, and then a clinical and uncompromising implementation of the president’s high-level plan.

As governments spent heavily to counter national lockdowns, debt levels hit new highs. But now, as interest rates head higher, borrowers of all kinds will be reluctant to take on more debt to fuel growth. The deepening impact of the four Ds suggests the trend towards slower growth will continue.

Daily Maverick – Eyes on the prize: Ramaphosa steps up his second-term bid

One of Ramaphosa’s lobbyists said that the president’s “action-oriented” speech showed he was preparing for a second term. With his detractors still struggling to get a single candidate to challenge Ramaphosa, and with Lindiwe Sisulu’s campaign still struggling to gain traction, most of the competition is for the remainder of the positions in the top six.

And the stakes are far higher than in, say, gymnastics, the super-G or even jewelry-store management. If the Fed pulls a Richie Tenenbaum-style flop on this court, we’ll have a global recession.

Last week we stated, “with our ZAR.USD range for the year at 15.00 – 16.00, at current levels we remain neutral to slightly long-USD”. We have in the past had relatively good success calling the extremes in our forecasts, and at present we remain comfortable with a neutral stance. Heading into the week, we expect the ZAR to trade at the mercy of the USD and broader market sentiment.

We expect the Fed to ratchet up rhetoric on stamping hard on the monetary brakes just at a time when China seems to be encouraging stronger investment. Presumably the commodity story is still proving supportive for the ZAR, as is the growing view that Chinese authorities want to stimulate domestic demand after a year of ‘clean-up’ in 2021.

With Russia-NATO tensions still a thorn in the market’s side, the bulls are facing a long-term, rising support line at R15.1000/$, which may prove very difficult to crack, while the bears will be eyeing the 100-session moving average at R15.4000/$. Nonetheless, we are fairly comfortable with clients externalising funds at these levels.