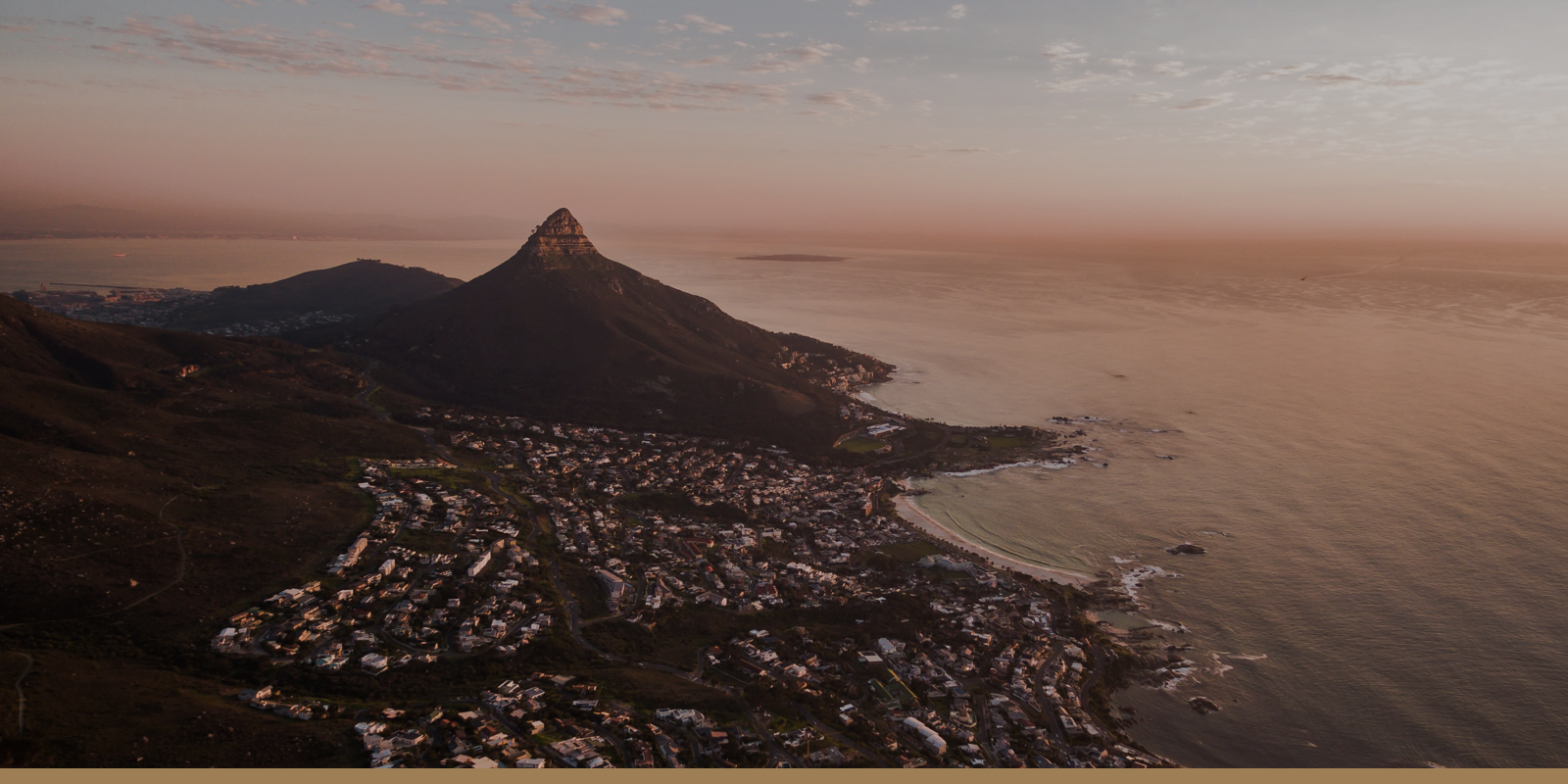 As the early morning bell tolls, signalling the start of the trading day, dread descends upon dealing rooms. Month end is notoriously challenging, but last week proved particularly startling with the latest figures from Statistics SA showing that inflation increased to 5% in September after increasing to 4.9% August. This is significantly higher than the average inflation rate of 3.3% in 2020.

But we also know that Covid-19 administered an economic shock of a kind that nobody had seen before, and it was natural that it would have an effect on prices. The forces that pushed down prices are still with us, and many have a vested interest in their continuing to do so. And so, we are all learning to explore and sometimes manipulate inflation statistics in a way we haven’t previously done.

Commodity inflation is the greatest concern of the moment. The latest Chinese economic data suggest that the world’s prime consumer of industrial metals and raw materials is losing its appetite somewhat. Oil prices have been buttressed in recent weeks by runaway natural gas prices, which have risen in response to deficiencies in European energy supply chains, with an additional tailwind from October’s Organization of Petroleum Exporting Countries’ decision not to further increase production levels.

Energy price gains have been lifting South African import costs just as recent strength in the Dollar has been weighing on prices of the commodities extracted and exported from South Africa, making for a negative influence on South Africa’s surpluses for internationally traded goods and capital flows. These had been instrumental earlier this year in making the Rand the best performing currency on the market for 2021 and a possible erosion of them is one of many risks on the tightrope that the Rand could have to walk through the rest of October.

There are plenty of other views out there, which we will aim to cover as the week goes on. But the point is that the debate gets much more complicated, and the stakes grow much higher, once we accept that this inflationary episode is more than a transitory phenomenon.

While individuals worth more than $1 million constitute just 1.1% of the world’s population, they hold 45.8% of global wealth.

Business Live – Does Cyril Ramaphosa understand factionalism in the ANC?

But the ANC will unlikely ever regain its standing as the leader of society if it does not unite the country behind it. It is factional politics that led to the ANC’s loss of Cape Town in 2006, as well as Nelson Mandela Bay, Johannesburg and Tshwane in 2016. South Africans know that factionalism in the ANC has resulted in poor governance and a breakdown of law and order, making Ramaphosa’s reform agenda central to the fate of the ANC.

Bloomberg – The global energy drought may herald a future of excess

The current problems facing the world energy system are, as the International Energy Agency said this week, fundamentally about the widespread dislocations you’d expect as we awaken from a once-in-a-century pandemic. As such, they won’t hold back the switch to zero-carbon power. Still, they’re a timely reminder that an energy system based upon a fungible, global fuel trade is a huge asset in trying to balance out fluctuations in demand between regions and seasons. That’s a characteristic that future grids will need to reproduce to reach net zero.

Financial Times – The pandemic stimulus has backfired in emerging markets

Nations that spend in haste are often forced to repent at leisure. Those that attempted to “go big” during the pandemic probably got less added growth than they imagined and considerably more trouble, in the form of higher deficits and debt, which will leave them with less ammunition to fight the next battle.

Business Live– Supply chain is overloaded rather than disrupted

Over the past eight months, in fits and starts, demand has picked up. But with little clarity about future demand, drillers have found it difficult to find financing. Only now that oil has passed $70 per barrel has the rig count turned upwards. It will take some time to fully rebuild operations, but the limiting factor was and remains demand uncertainty.

Developments in the FX market are less clear-cut due to the countercyclical nature of the US dollar and month-end rebalancing. EM currencies are vulnerable from a technical standpoint if bidding momentum for the US dollar hastens. Granted, the market is slightly more sedate this morning, offering the Rand a little respite, though it seems to be an outlier among the EM currencies we track, which are mostly on the back foot.

The Rand is still up on a month-to-date basis, but the volatility in the spot rate has led to erratic behaviour in the front end of the USD/ZAR volatility curve. The modest pullback in the Rand relives concerns of a potential 15.00 breach against the greenback, though it’s still plausible given thin liquidity condition at the beginning of the week.

FX moves over the past week seem to endorse our view that the market is far from turning bearish on the dollar, as record highs in US stocks failed to add pressure on the greenback while some of the pro-cyclical FX positions built in the past two weeks have been partly unwound.

The SA data calendar looks quite uninspiring this week, with the generally non-market-moving PPIs in focus on Thursday followed by September’s Balance of Trade on Friday.