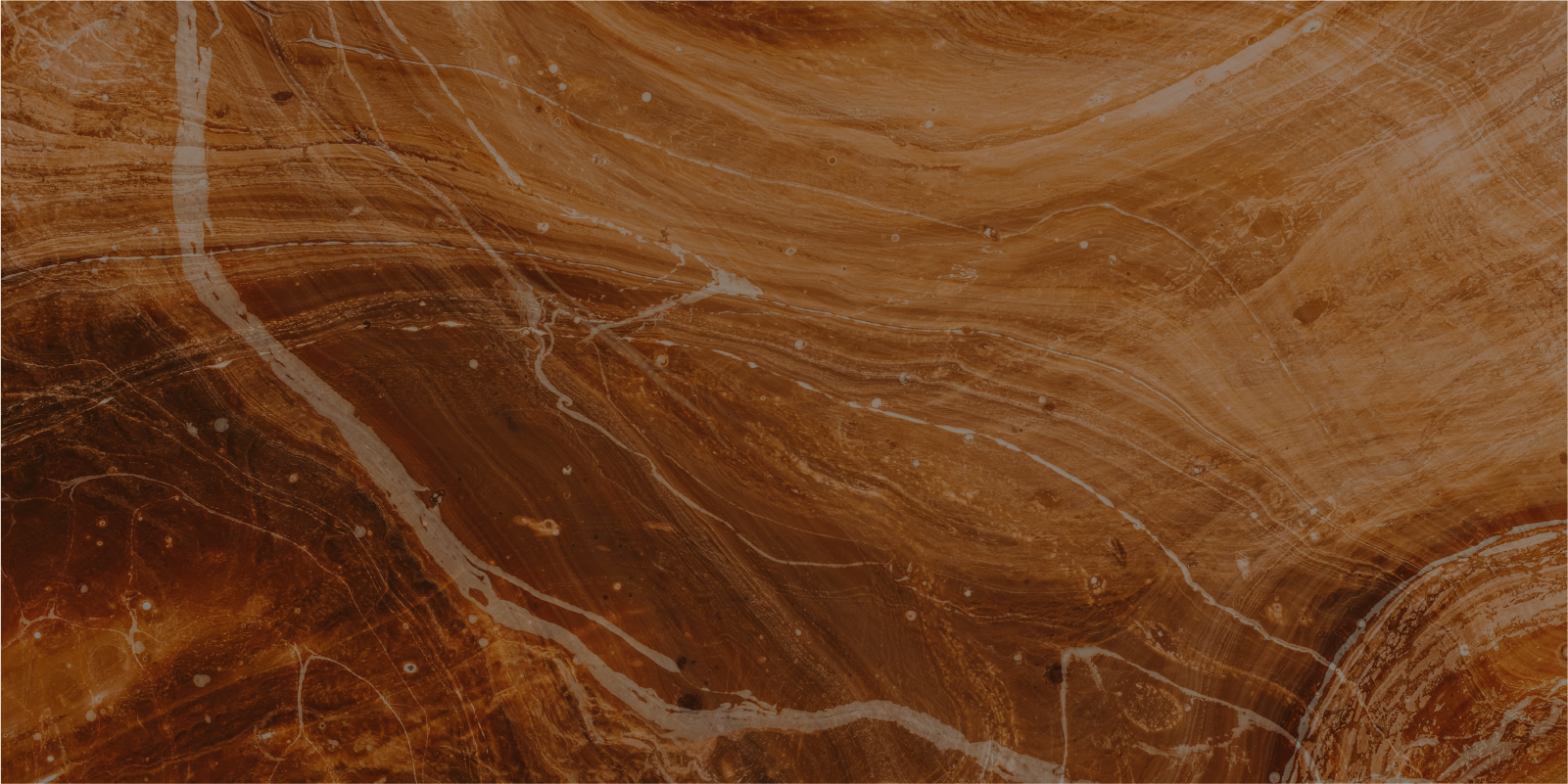 Last week saw the Rand flirting with the key R15/USD level before rebounding and testing R15.25/USD – a relatively modest range given what we are used to on a weekly basis. That is until Thursday evening when we received the news that SA would be moving to a lower lockdown level.

The most notable improvement is the move of curfew from 11pm to midnight – this will hopefully lead to an increase in turnover with restaurants who so dearly need the business. Otherwise, any other changes to the lockdown seem somewhat inconsequential. Ramaphosa’s announcement filtered through into the market on Friday and was bolstered by a strong uptick in the EM basket later in the day, leading to a rapid recovery below R15/USD and touching on the R14.85/USD level.

Vaccinations peaked in SA on the 25’th of August just days after the government opened up vaccinations to the 35yr and younger age group. Since then, we have seen daily vaccination numbers drop steadily – this should be a major concern. We hope to see an uptick in the next week as most of the youth would be nearing the due date to receive their second Pfizer jab.

The big concern is indeed the sad loss of South African professionals who have chosen to emigrate However, it has also raised another glaring concern. As evidenced in Xpatweb’s Critical Skills Survey, there are companies in dire need of filling key positions to conduct their business. Failure to find suitable South African candidates for these roles, has resulted in Human Resource professionals casting their lines further afield with the hopes of snagging professionals abroad.

President Joe Biden said on Monday the federal government could breach its $28.4 trillion debt limit in a historic default unless Republicans join Democrats in voting to raise it in the two next weeks.

Shares of Facebook (FB) took a hit in early Monday trading after a whistleblower revealed the social-media giant uses its platform to spread hate, violence and misinformation.

Locally, our only notable newsprint this week will be our business confidence out on Friday morning. Forecasts are for a slight revival and will hopefully be realised on the back of our new Covid infections dropping off significantly last month as the 4’th wave abated.

This week’s market dominating event will be the US’s Non-Farm Payroll out on Friday. After a shocking print last month where numbers were the lowest in seven months, we would hope for a return to the mean in order to inspire the Dollar.

Until Friday, the Rand still feels to be a little lost and waiting for direction. The USDZAR seems to be closer to our perceived lower bound of its fair value trading range and presents a strong buying opportunity should we again drop below the R15/USD level towards R14.80/USD.