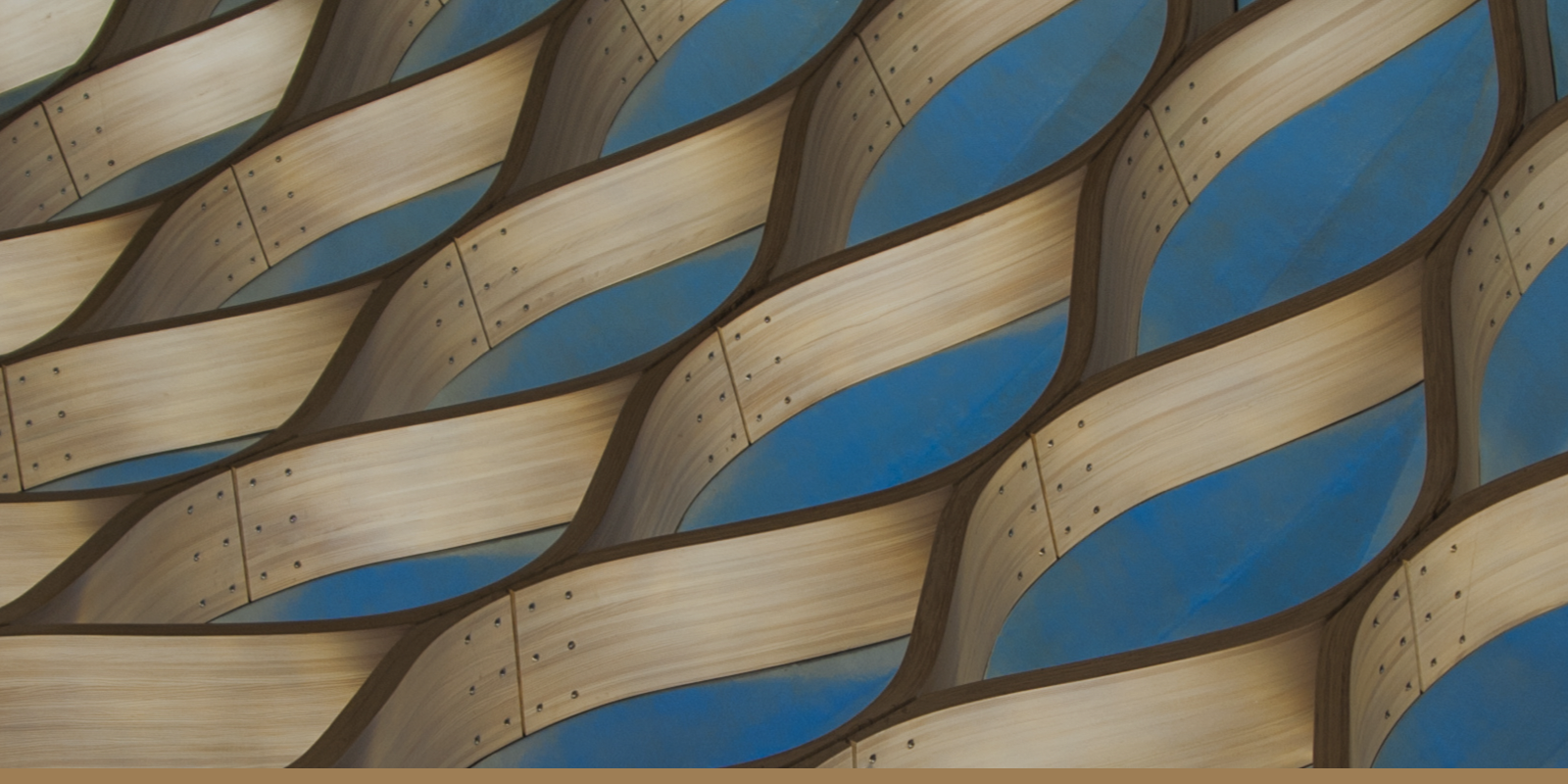 All kinds of things are afoot in the markets.

Last week, saw the Rand build further on its 2022 lead over other G20 currencies in an extended outperformance that pushed the GBP/ZAR rate decisively below 21.0 and pulled USD/ZAR down to its lowest level since early November last year. On the other hand, the USD has suffered a nasty start to the year, while many of the more popular speculative investments of recent times are in a selloff for the ages.

While many analysts cited a receding wave of coronavirus infections for the more upbeat mood in local markets on Friday, the Rand itself may also have been helped over the course of the week by earlier reports suggesting President Cyril Ramaphosa is on the cusp of ending the South African state of emergency, which would bring an end to the remaining containment measures in effect in South Africa.

As with much of the world, this week is likely to centre on the big Central Banks as we count down to “F-Day” – with the US’ FOMC set to announce its latest monetary policy decision. The focus will quickly turn to the domestic monetary policy announcement. It is probably fair to say that markets are expecting that the next move in the repo rate by the MPC to be upward, with the market pricing more than 200bps of tightening by the end of this year. It is the pace that is more difficult to ascertain.

We will have to wait until Thursday for the MPC’s decision, but Wednesday’s PPI figures will provide insight into any surprises that may influence the decision given the MPC’s emphasis on data dependency during this period of heightened uncertainty.

Despite being the largest economy in the world, the U.S. does not appear among the largest producers of any of the metals listed. To shorten the gap, the Biden administration recently launched an executive order to review the American strategy for critical and strategic materials.

Zero Hedge – The money pump is working to drain stocks … and there is no safety shutoff!

We have come to the crux of the trap the Fed has set for itself. The Fed has fully given up the excuse it was using before congress for not dealing with inflation over the past half year. So, they cannot go back to saying that “inflation is transitory,” or congress will scoff in Powell’s face for flip flopping like a dying flounder on hot sand by saying “It’s transitory” then “It’s not transitory, and that term wasn’t helpful” and then “No, it is transitory after all.” He’d lose whatever credibility he has left. So, the Fed now legally has to fight inflation until they battle it down.

The Nasdaq 100, along with the rest of the market, turned on a dime in the middle of its worst selloff in two years and vaulted back into the green, erasing a loss of nearly 5%. The move was the latest in a series of heart-stopping turnarounds that have dogged markets amid rising tensions around Federal Reserve policy.

Business Live – Trading on a famous SA surname has its limits

Which brings us to tourism minister Lindiwe Sisulu, who seems to believe that the scion families such as the Mandelas and Mbekis have had their chance and it is now time for the Sisulus to lead the government. And by “Sisulus”, she isn’t thinking of her older brother Max. She has only one Sisulu in mind – herself.

Last week we stated, “For those taking money offshore or importing goods, this means remembering that since the end of November 2021, we have gained roughly 6%.”

It’s a big week for global markets, with three of the biggest central banks announcing their interest rate decisions, all of which can make a pensive backdrop. It remains to be seen whether the market is buying the rumour only to sell the fact. Recent trading action in the USD-ZAR suggests that investors are positioned accordingly and that the perceived bias is against the ZAR.

For the time being, we would expect investors to play it safe and favour the US dollar for liquidity purposes. European currencies whose economies have greater exposures to Russian natural gas imports presumably remain more vulnerable due to the Russia – Ukraine conflict.

More event risks should allow for some measure of volatility, with a move towards USD/ZAR15.40 opening the way for further upside moves.