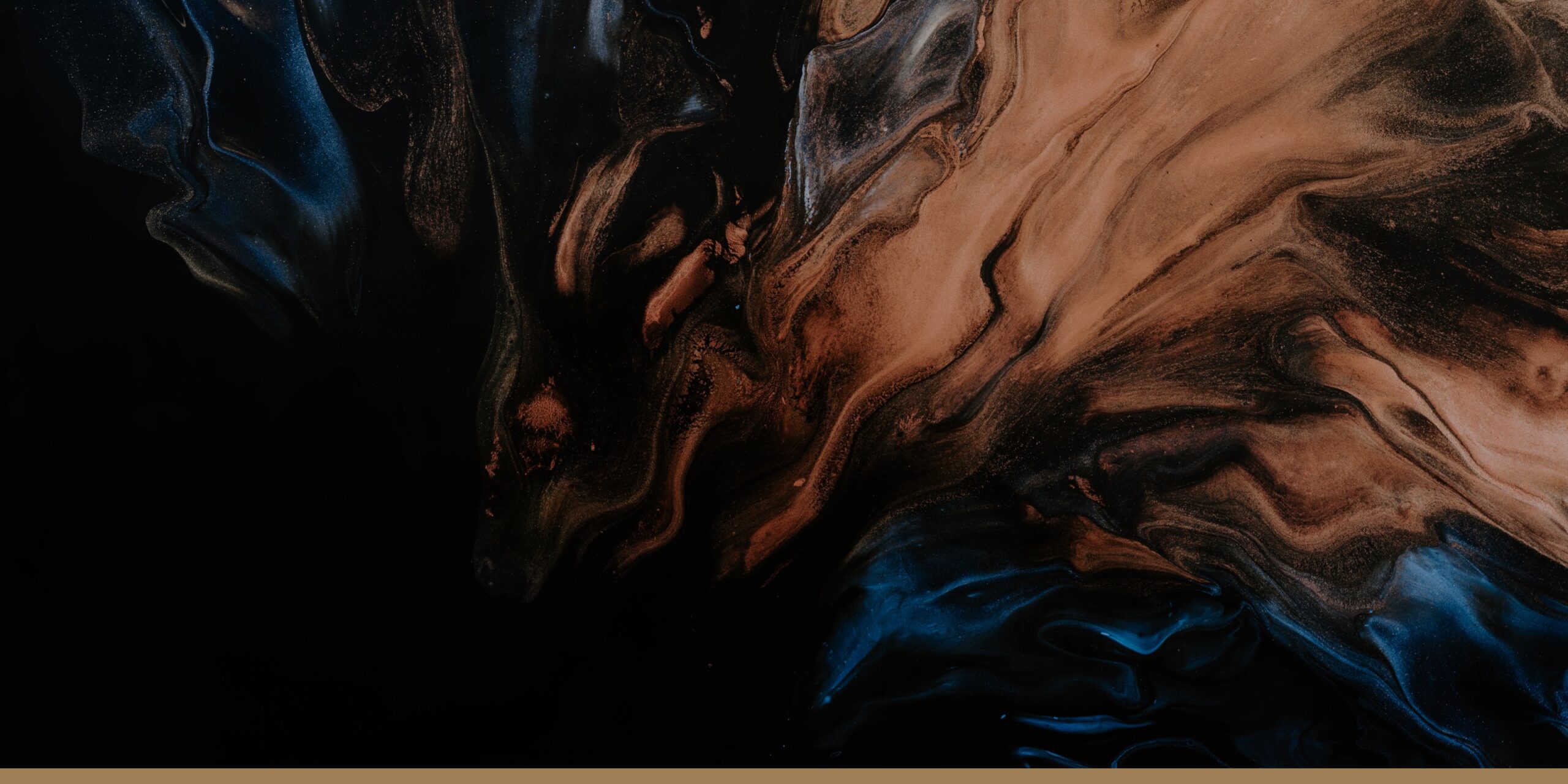 It’s our job to make sense of markets, and we do it gladly. It can be fascinating. The problem is that it implies that there is always sense in how markets behave. At times like this, such a belief grows much harder to sustain. We are currently witnessing financial markets continue to tie themselves in knots so complicated, that they would give even the saltiest mariner a headache, as they try to price in everything from recession to stagflation.

For much of last week, it was hard to think of anything other than the astonishing goings-on in British politics. Then, as we were finishing it, came the shocking news of the shooting of former Japanese Prime Minister Shinzo Abe. Matters of profit and loss pale in comparison with matters of life and death – notwithstanding, markets continue to churn.

With Europe on the verge of an energy crisis, the Euro has sunk to 20-year lows and is pulling the Rand down with it. Not that the Rand needed much pulling against the backdrop of industrial-scale load shedding, collapsing confidence, and falling commodity prices. To wit, the Rand has now sunk to its lowest level against the greenback since September 2020, touching 16.97/USD, as of time of writing.

For one thing, there is a growing consensus that South Africa’s economy may be falling into recession itself right now, based on the data so far from the second quarter (Q2) and the rough start to the current quarter which began last week.

Stage 6 load shedding was the last thing this economy needed. Consumer confidence was at its second-lowest level in more than three decades and business confidence was fading before the onset of Stage 6. That simply erodes confidence further, and one of the many things that can be gleaned from the Rand’s performance is that it is often a measure of confidence.

Daily Maverick – How much true power will the future SA presidency hold?

At the same time, some may argue that the way to ensure there is a stronger Presidency to “get things done” and solve problems is to implement the Zondo Commission finding that a president is elected directly. Even this may not stop the longer-term trend of broadening the power spread — there are only a few people in this society who are universally popular. There are just too many different groups with different views about politics and life in general.

Plans for the new marketplaces show how, even as Amazon dials back parts of its retail business in the US, it continues to invest in areas that can generate long-term growth. Amazon has an expanding global footprint, with marketplaces in 20 different countries. Most are in more mature economies, and Amazon has so far had a relatively small presence in emerging markets like South America and Africa.

Financial Times – Is the US starting to resemble an emerging market?

While US political risk in global comparisons is still relatively low (it ranks 85 out of the 127 countries tracked by Rosenberg), it is now by far the highest of any developed market. Only countries such as Turkey, Colombia, Mexico and Israel look anything like the US within the OECD nations. Even more worrisome is the fact that the change and volatility of key metrics, including the risks of social and government instability, political violence and even the risk to democracy, make the US look much more like a developing nation than a developed one — let alone the supposed leader of the free world.

While African leaders are eager for the millions in revenue that the gas deals are likely to bring in, they’re also calling out the sudden interest in their resources as a double standard that perpetuates the West’s exploitation of the region. They question why Africa must move away from dirty fuels — thereby delaying access for hundreds of millions of people to electricity — even as its gas is used to keep the lights on in Europe. Rich countries have been reluctant to fund pipelines and power plants that would facilitate the use of gas in Africa because of its emissions, yet haven’t delivered on promises to help finance green projects that could be an alternative source of energy.

Last week we stated, “it will require some time in order for it (ZAR) to consolidate and begin the slow process of appreciating should the local and global economic conditions allow”.

From a technical point of view, it is worth noting that the Rand is starting to look extremely oversold. The USD-ZAR has a significant overvaluation to unwind. Although this may not be imminent, it means that the asymmetry of the risk profile of holding a long USD position from current levels is high and rising.

The USD itself appears to have started the week on a strong footing, again. Friday’s above-consensus payroll number helped markets cement their expectations around a 75bp rate hike at the July meeting and generated some further hawkish re-pricing across the whole USD swap curve.

In the week ahead, the biggest focus will be on US CPI numbers for the month of June. As we’ve highlighted multiple times recently, we don’t expect the US Fed’s narrative to turn much less supportive for the dollar in Q3.