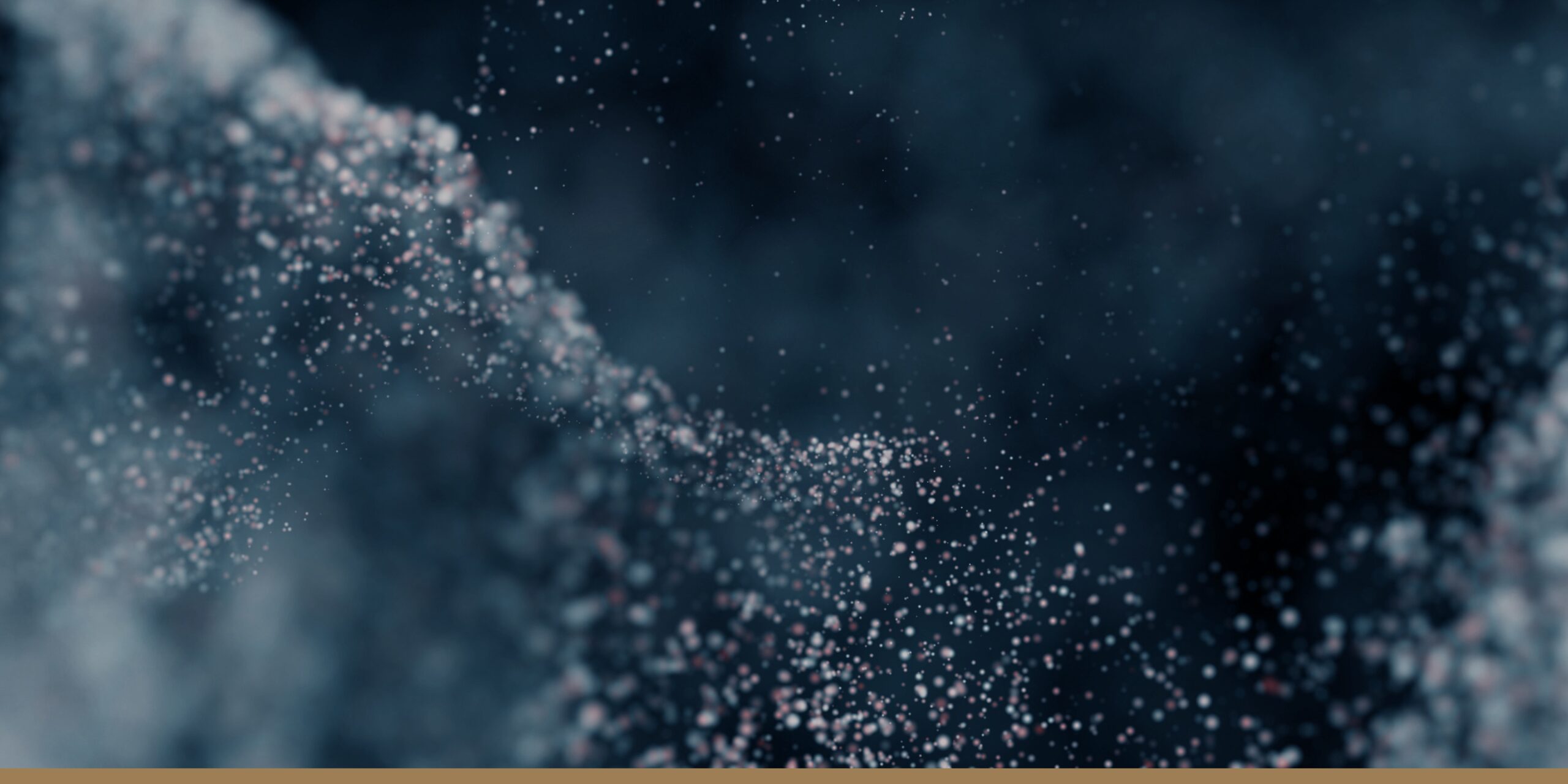 One of the best moments in Pulp Fiction comes when Samuel L. Jackson is questioning a hapless victim and breaks off to fire his gun at someone else, “Oh, I’m sorry, did I break your concentration?” he says.

In the same way, it’s very easy for what now looks like charges being levelled against President Ramaphosa for concealing the theft of more than $4 million from his farm in the northern Limpopo to break everyone’s concentration. The allegations which came to light last week have ignited a political storm six months before he’s set to seek re-election as leader of the governing party. So, to guard against the risk that we’re all about to have our concentration broken by a Tarantino-esque shock, here are a few of the issues that most may have missed amid what has been a dramatic week in financial capital markets.

Last week saw the Rand show remarkable resilience, outperforming currencies within the G20 basket behind only the Russian Ruble, after benefiting from a buoyant market for commodity-linked currencies and broad gains for risky assets like stocks. The final two sessions of the week were plagued by a lack of liquidity and real activity, as the UK markets were closed. US payroll data showed an increase of 390 000 versus an expectation of 317 500. This provided the trigger for some price action in the Rand, which traded to a high above 15,5000.

This week has started off on a strong footing with commodity linked currencies trading in positive territory and the USDZAR bouncing off 15.3000 (which coincides with its 100-session moving average). Last week’s legacy in global markets was the predominant message that the US growth story remains on solid ground for now, and that an even tighter than expected jobs market all but confirms aggressive Fed tightening.

The primary implication of this narrative in FX is – in our view – that the dollar’s downside risks have shrunk, as speculation over a Fed pause appears objectively premature and the prospect of monetary tightening suggests (along with European geopolitics and China’s slowdown) equities may continue to navigate rough waters for a little longer.

With inflation at the forefront of policymakers’ minds, higher figures will likely buttress hawks at the US Fed and other central banks around the world. If the reason we needn’t worry about inflation is slowing growth, that’s not great. And if exogenous political factors keep the oil price high, one of the concerns that got the inflation scare going in the first place, then stagflation is a real possibility. Risk-on rallies are fun, they also create scenarios where one can be caught offside; hence we encourage caution in these treacherous waters.

Business Live – Why savers are ditching the money market

But with inflation hovering at above 5% a year since September the Bank is now playing catch-up. “What we’ve started to see in the first quarter of this year is that clients have begun to move out of the fixed-income category (which includes money market funds) into the balanced fund categories,” Hugo says.

In response to the allegations of crimes and a cover-up, the President’s office released a statement acknowledging that the theft from Ramaphosa’s farm took place and said he was “not involved in any criminal conduct and once again pledges his full cooperation with any police investigation.” The President was out of the country at the time of the burglary, according to his spokesperson.

According to Fraser, the allegations relate to the theft of more than $4 million hidden at Ramaphosa’s farm in the northern province of Limpopo, where the President was involved in a lucrative and legal big game trade for years. Ramaphosa is disputing that sum.

The fraught conditions have collided with a big shift in the global economy that has caught many portfolio managers off-guard: a growth slowdown, rising interest rates and intense inflation. Unprepared for the turn in sentiment, traders have abruptly repositioned their portfolios. The liquidity drought is also affecting vital markets that companies use to fund themselves and governments tap to finance public spending.

Money Web – Parsing the pain at the pump

How much pain will this inflict on the domestic economy, and is there any way to get around it? For the first part of the question, it depends a lot on how long the petrol price stays this high. This we don’t know. We do know that there are predominantly three channels through which high fuel prices impact the economy: the balance of payments, purchasing power and the impact on interest rates as inflation.

Last week, we commented “Based purely off local sentiment and our economic driving factors, it is difficult to justify the Rand’s strength at present. One should not discount how an unforeseen political play might upset the applecart and send shivers down the Rand.”

The fallout from the allegations levelled against the President has so far elicited little reaction in the financial markets, with the Rand gaining as much as 1.6% against the dollar on Monday. As has been the case in our history, the unfolding turmoil is once again putting emerging-market political risks at the fore. Currency speculators will always hunt for currencies vulnerable to political hazards and play them off against their more stable peers.

Looking ahead to the rest of the week, South Africa’s GDP data for last quarter will be released early on Tuesday and comes just days ahead of April production figures for the manufacturing and mining sectors, all of which will provide clues on the economic growth outlook and could impact appetite for the Rand.

However, at least as consequential for the Rand is likely to be Friday’s US inflation figures and developments in and around China’s economy, which is set to announce its import and export trade figures for May on Thursday this week. Any deterioration of the Chinese trade picture or upside surprise in the U.S. inflation data would be a potential catalyst for strength in the US dollar.