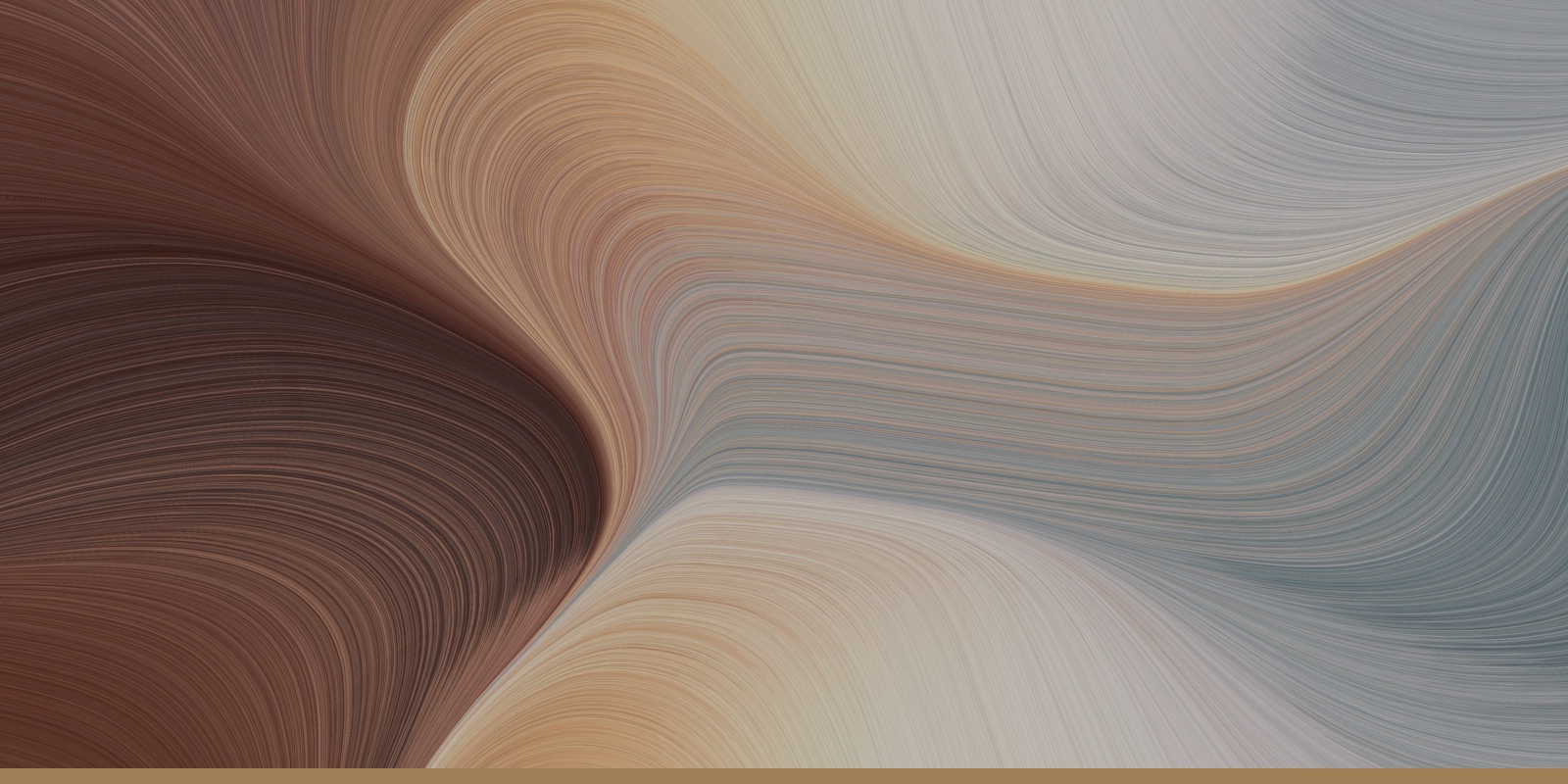 Ouch!  There are some days and weeks when you just watch in amazement at the Rand’s performance and last week was one of those.  By the time SA markets closed on Friday, we had given up 7.3% vs the USD, 5.6% vs the GBP and 6.2% vs the EUR since going on the Easter weekend break.

Given we’ve spent the past couple of months watching the market make our relative pessimism about the Rand look rather silly, it’s tempting to take a “we told you so” attitude this week; however, the obvious retort is that even a broken clock is right twice a day, so we’ll just leave things be.

The obvious questions then are why the sudden sell-off and why so severe?  We’re often skeptical of the attempts to set out clear cause and effect in financial markets, especially when it comes to currency markets, driven as they are by such a multitude of fundamental drivers overlaid by the prevailing sentiment of market participants.  We simply put forward the following:

As we have seen all too often with the Rand, when several factors such as the above occur at the same time and the selling starts, things can move swiftly and sharply.

There may be worse to come, with the cost of hedging against further declines climbing after comments by Fed Chair Jerome Powell raised the prospect of three consecutive half-point US interest-rate hikes, which would be the sharpest tightening since 1982. The rand is the worst performer this week among 24 developing-nation peers.

On the 11th and 12th of April, the province of KwaZulu-Natal (KZN) received between 200 and 400 mm of rainfall over 24 hours resulting in tens of thousands being displaced, billions of rands worth of damage to infrastructure, homes and businesses; with the death toll rising above 500.

“South Africa’s state power utility warned the country may have more than 100 days of electricity blackouts this year because of outages…this hampers plans to reduce the budget deficit and curb government debt, a key factor preventing credit-rating upgrades. In addition, growing evidence of a resurgence of Covid “could complicate” South Africa’s economic recovery”

“Back in the era of monetary policy dominance, easy money led to debt expansion and market booms, which provoked rate hikes, recession, followed by renewed easing. Rates were set to lower-highs and lower-lows in each cycle, a secular trend. And in each cycle, debt and leverage rose in the aggregate, shifting around sectors like a hot potato.”

VisualCapitalist – Visualizing the distribution of household wealth, by country

A majority of the world’s wealth is concentrated in just a few countries. In fact, almost a third of household wealth is held by Americans, while China’s population accounts for nearly a fifth.

Last week we wrote that “…looking at the USD/ZAR from a more long-term point of view makes us feel like we will be testing our previous ‘ceiling’ around R15/USD before consolidating again.”

The first half of that statement has come to bear; however, it’s now a case of waiting to see where the consolidation starts to kick in.  Following the initial sell-off, for a while it did appear as though that level could be around 15.00 – 15.10; however, the USD rally in the latter half of the week pushed us higher still, bursting through the 15.50 level to reach as high as 15.73 this morning.

From our perspective things may now be overdone in the short-term and we feel a small pullback is in order.  Two important caveats to this view do exist however:  first, the next obvious big figure for the ZAR.USD is 16.00 and even a small rally in the USD from here, could make such a test likely, so we cannot discount further weakness.

Secondly, by pullback we most certainly do not mean back to the levels from where we have come.  The initial target would be 15.40 and, if things do settle down enough for the Rand to gain traction, a move back down to our “neutral” 15.00 level.  We couldn’t confidently justify the Rand trading below 15.00 previously, and that view remains in place.