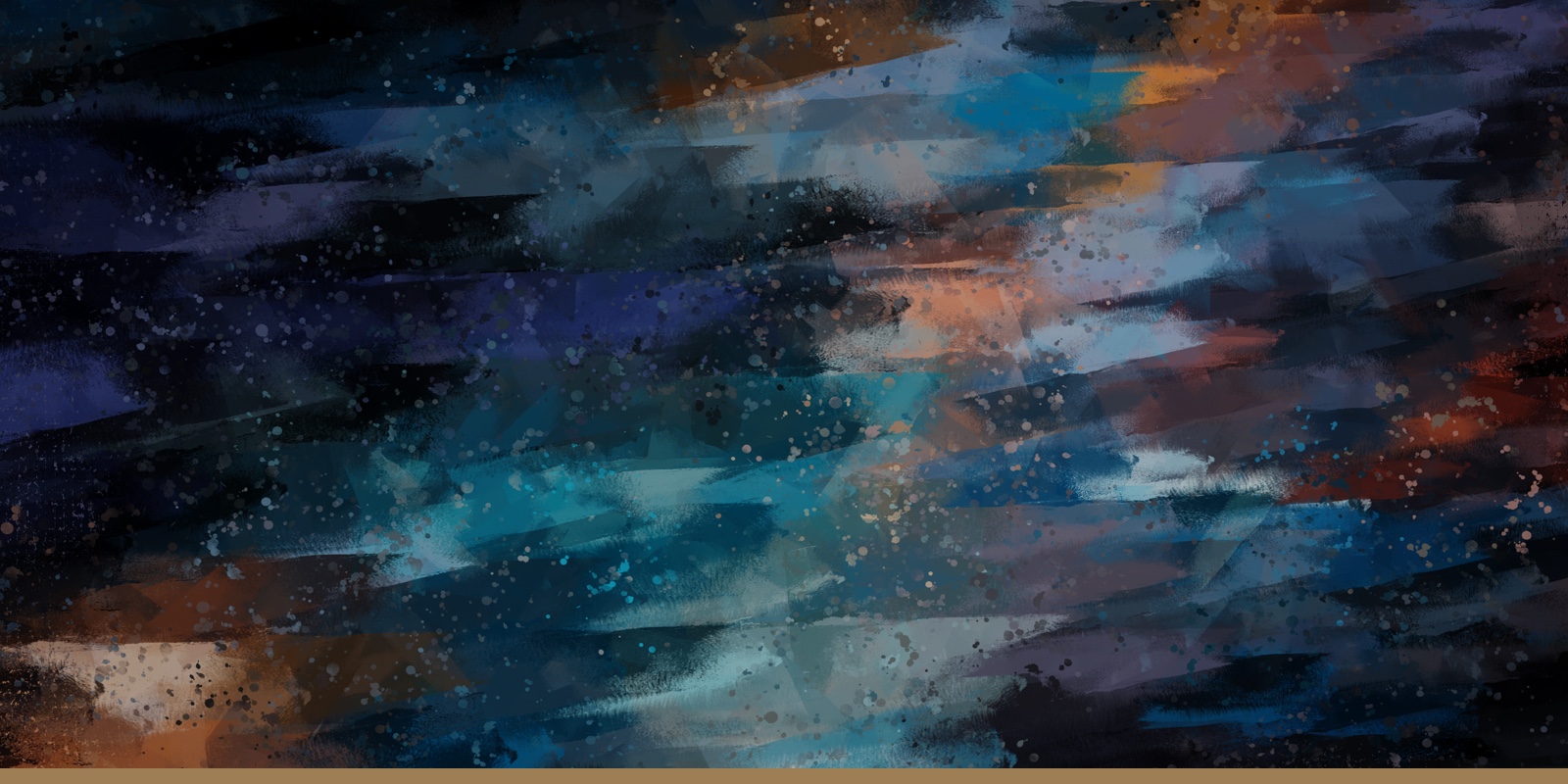 As quarters go, the last one was one for the record books. Taking three months, or a calendar year, to have any particular significance makes no sense, but it’s difficult to quell it. For the financial world, it did hit with much the same oomph as Will Smith’s smack to Chris Rock’s face. Two huge shocks dominated the landscape — the sharp hawkish turn by the Federal Reserve and other central banks, and Russia’s invasion of Ukraine. We’re tempted to say that it’s great that the quarter is over. But it’s just a date in a calendar. As April gets under way, Russian troops are still in Ukraine, and inflationary pressures across the world are still as intense.

The Rand has since pulled off its recent strength and is back to trading above the 14.50 level against the dollar but has also depreciated against the pound, euro and yuan. This, though, has not been a sharp correction, as can be the case for the Rand, but rather a gradual crawl with the Rand still sharply stronger on its year’s opening levels against these currencies. How long this trend continues is difficult to say.

The takeaway from last week’s much anticipated March Federal Open Market Committee (FOMC) minutes was not particularly surprising, however they do have the virtue of providing clarity. We now know that the fed funds rate would probably have risen by 50 basis points, and not 25, had it not been for the invasion. We know that the FOMC expects to hike by 50 basis points at least once. And we also know that balance sheet reduction — selling the bonds it holds in a move to tighten where it previously eased — is planned to start next month. There’s some detail over how the reduction will be handled: “Participants generally agreed that monthly caps of about $65 billion for Treasury securities and about $35 billion for agency MBS would likely be appropriate.” This can be phased in over three months, or “modestly” longer if market conditions demand it.

All of the above points to the Fed applying a heavy foot to the brakes, which should be positive for the US dollar. As we’ve written in previous weeks: few central banks will be able to match the pace of Fed tightening this year and the dollar should stay strong. If there’s a pain trade for the rest of the year (excluding whatever horrors await Ukraine), it could be EM currencies finally bending in the face of the rising all mighty dollar.

The US equity market also had a difficult quarter, with the S&P 500 index dropping by 4.9%. This was the worst performance by the index since the Covid-related sell-off in early 2020, and there have been only three worse quarters for the index over the past decade. Commodity markets were a spot of green in the sea of red, with the US energy sector jumping by 39% for the quarter as oil and gas stocks dominated the list of best performers in the S&P 500 index.

The main objective of Project Khokha 2 (PK2) was to highlight the policy and/or regulatory implications of the application of DLT in the financial markets. Sarb has concluded that building a platform for a tokenised security would have an impact on the existing participants in the financial market ecosystem, as several functions currently being performed by separately licensed market infrastructures could be carried out on a single shared platform. This has the potential to reduce both costs and complexity.

IB Times – Trump Delusional? Ex-POTUS thought he knew how to run US: Springer

“The behaviour of some of the people on the show is exactly Donald Trump,” Springer said. “(They would) “curse and yell and sometimes fight because they don’t have the skills to settle things in different ways.”

However, Springer said what set apart the guests in his shows from Trump was that they had “enough sense not to run for president.”

For others like Cathy Hepworth, head of emerging markets debt at PGIM Fixed Income in Newark, it’s really difficult to make the call that Latin America is at the end of its hiking cycle, because both headline and core inflation are drifting to multi-year highs.

“What you have to do is continue to focus on flatteners because it’s too much of a challenge,” she said. “The margin of error is way too high to call for peak inflation. So therefore being on the front-end of the curve is risky, and if you’re comfortable that at least some positions further out in the curve price in excessive hikes, then that would argue for the flattener position.”

As recently noted, commodity linked currencies have been losing momentum as oil prices edge lower, with the Rand facing the negative spill over of China’s worsening Covid situation.

Last week, Shanghai reported 20,000 cases in one day, and there have been reports of residents pushing back against the strict lockdown rules in the city. In our view, as long as Beijing sticks to its zero-tolerance approach on Covid, the upside potential for the Rand is set to prove limited.

In terms of the calendar this week, we will see the US March CPI release tomorrow, SA March Retail Sales on Wednesday, and a slew of central banks across the globe. With much uncertainty in the global economy, we suspect investors will be happy to hold onto long dollar positions over the forthcoming Easter break, and we think DXY has a chance of securing a foothold over 100.