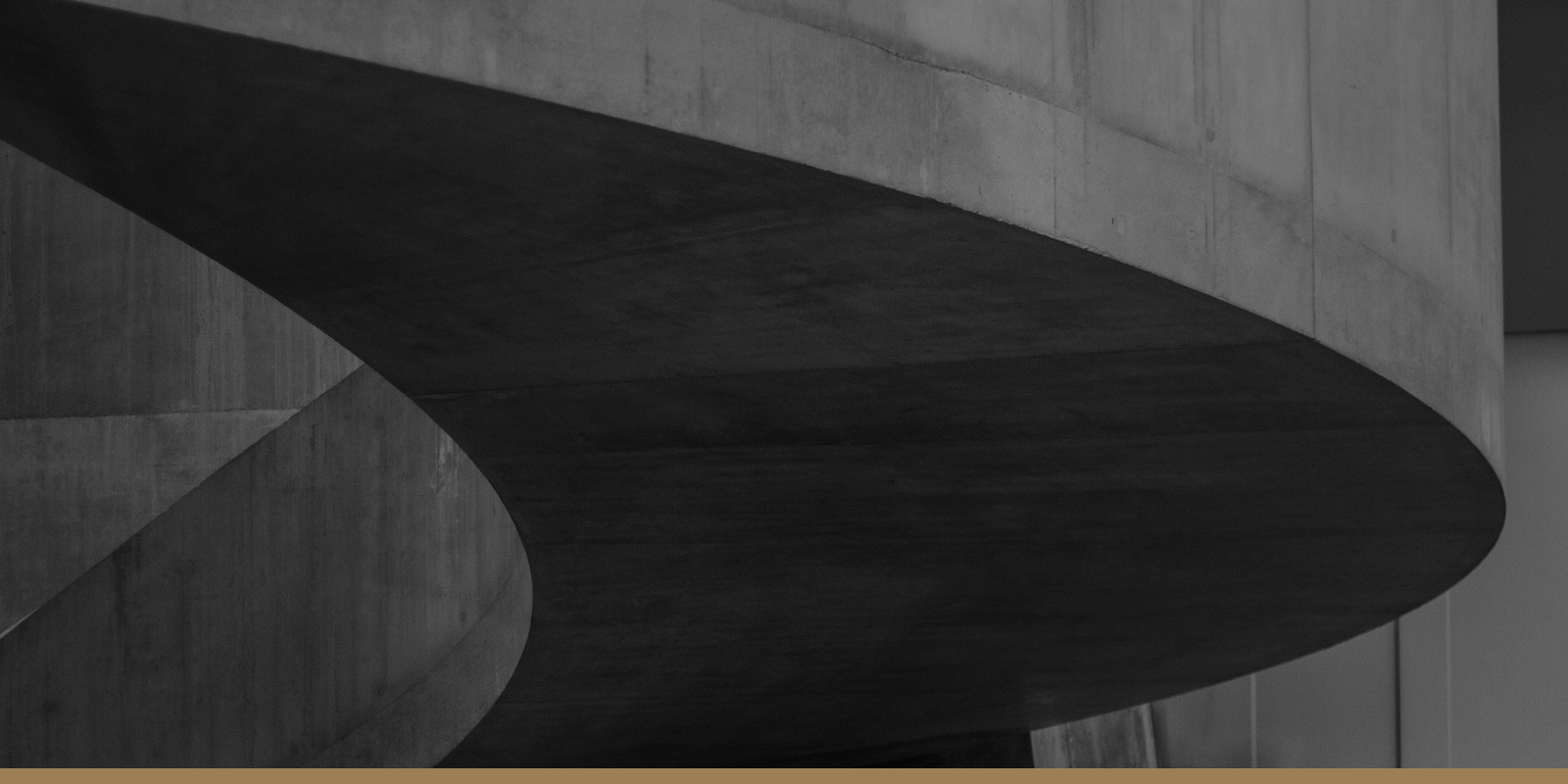 It was another strong week for the Rand, with most risk assets continuing the rally from the prior week that triggered shortly after the FOMC rate hike. Last Thursday saw the SARB lift the repo rate in line with market expectations, taking it up from 4% to 4.25%. The Rand popped post-MPC, touching 14.50 to the US Dollar. Well, that description is only apt if a 20c move is considered meaningful, notwithstanding the Rand already notched up strong gains over most currencies in recent weeks. In his speech, the Reserve Bank Governor pointed to the possibility of even more inflation from the price ramps that’ve shown in energy costs of late. And there’s still the continued war in Ukraine, with no resolution yet in sight. This can bring a wild set of unpredictable repercussions that are difficult to price with so much opacity.

Looking across asset classes, a promising valuation opportunity is still evident in commodities. Commodity prices famously tend to move in waves, and there was plenty of evidence even before the Ukraine invasion that another surge of expensive materials prices was taking shape. South Africa’s current account surplus, which has been a key base of support for the often-volatile Rand, narrowed significantly in the fourth quarter of 2021, central bank data showed. In the current quarter, soaring prices for the commodities that South Africa exports will be weighed against the surge in the price of oil, which is imported. If there has been one clear victor so far from the recent commodity bull market, it is South Africa – while a loser might well be China, which still imports a lot of commodities.

That brings us to China, which is never safe to ignore. It should be a geopolitical beneficiary from the conflict in Ukraine and appears to occupy a pivotal position. However, in other ways, the outlook is looking rather grim. The pandemic threat, at least in terms of global economic activity, is resurfacing in China, where Shanghai has now been put on a two-part lockdown as new case numbers rise sharply (at least by China’s standards, under its zero-Covid policy). The PBoC’s willingness to let the Yuan appreciate and avoid tighter money, are two of the most important assumptions undergirding the financial system. A big dose of monetary easing in China would come as a balm to much of the rest of the world, but at the expense of a fresh dose of uncertainty. It would be wise to keep an eye on them.

In all four scenarios, the winners are coalitions, which now define South Africa’s political future. The upshot is that Ramaphosa is likely to get a second term as President but as the leader of a coalition government. The party with which he will form that coalition is less clear. The opposition DA’s policy is not to partner with the ANC. The kingmaker EFF and the outlier success story of the 2021 local government elections, Herman Mashaba’s ActionSA, have also ruled out coalitions with the ANC. Cilliers predicts considerable political turbulence for South Africa whichever way it goes.

The world is in a better place today because Asian governments learnt the lesson of the previous price spike and have spent the last decade and a half supporting domestic rice cultivation. Global production has outstripped demand each and every year since 2007, leading to a huge increase in the world’s stockpiles of the grain.

Data from Cointelegraph Markets Pro and TradingView shows that after a brief pause near support at $47,000 in early trading on Monday, an afternoon wave of buying helped lift BTC above $48,000 and bulls are identifying $52,000 as the next stop.

China’s financial hub of Shanghai launched a planned two-stage lockdown of the city of 26-million people on Monday, closing bridges and tunnels, and restricting highway traffic in a scramble to contain surging local Covid-19 cases. Saito said that the bullish reaction to a missile attack by Yemen’s Houthis on a Saudi oil distribution facility had run its course on Friday. He expected the oil market to turn bullish when Opec and allies, known as Opec+, meet on Thursday, as the group is “less likely to raise oil output at a faster pace than in recent months”.

Last week we wrote “Right now, markets are playing it safer than usual and the fact the Rand has not sold off as dramatically as it might have some years ago on the back of a world power invading its neighbour gives us some comfort.”

While the ZAR remains attractive due to high commodity prices, its undervaluation on a PPP-adjusted basis, and the SARB’s prudent monetary policymaking must be noted. The prospect of profit-booking might become more attractive as its advance continues. That being said, technical indicators are not yet offering a clear ZAR sell signal, suggesting the market may remain headline-driven for the rest of the week.

Domestic data releases planned for the week include the much-delayed fourth quarter unemployment rate for 2021, end of month releases including credit extension, the government budget balance and trade balance for February, as well as March’s manufacturing PMI and new car sales. Few surprises are expected, although we do expect that the SARS preliminary FY21/22 revenue collection release will likely surprise to the upside relative to even the February budgets estimation.

As such, the forecast for this week will be set to neutral, but we believe there remains bearish potential and this week may bring that to the forefront as Non-Farm Payrolls on Friday puts the focus right back on employment data, which the Fed has pointed to as being a prime motivator for adjusting policy in the face of raging inflation.