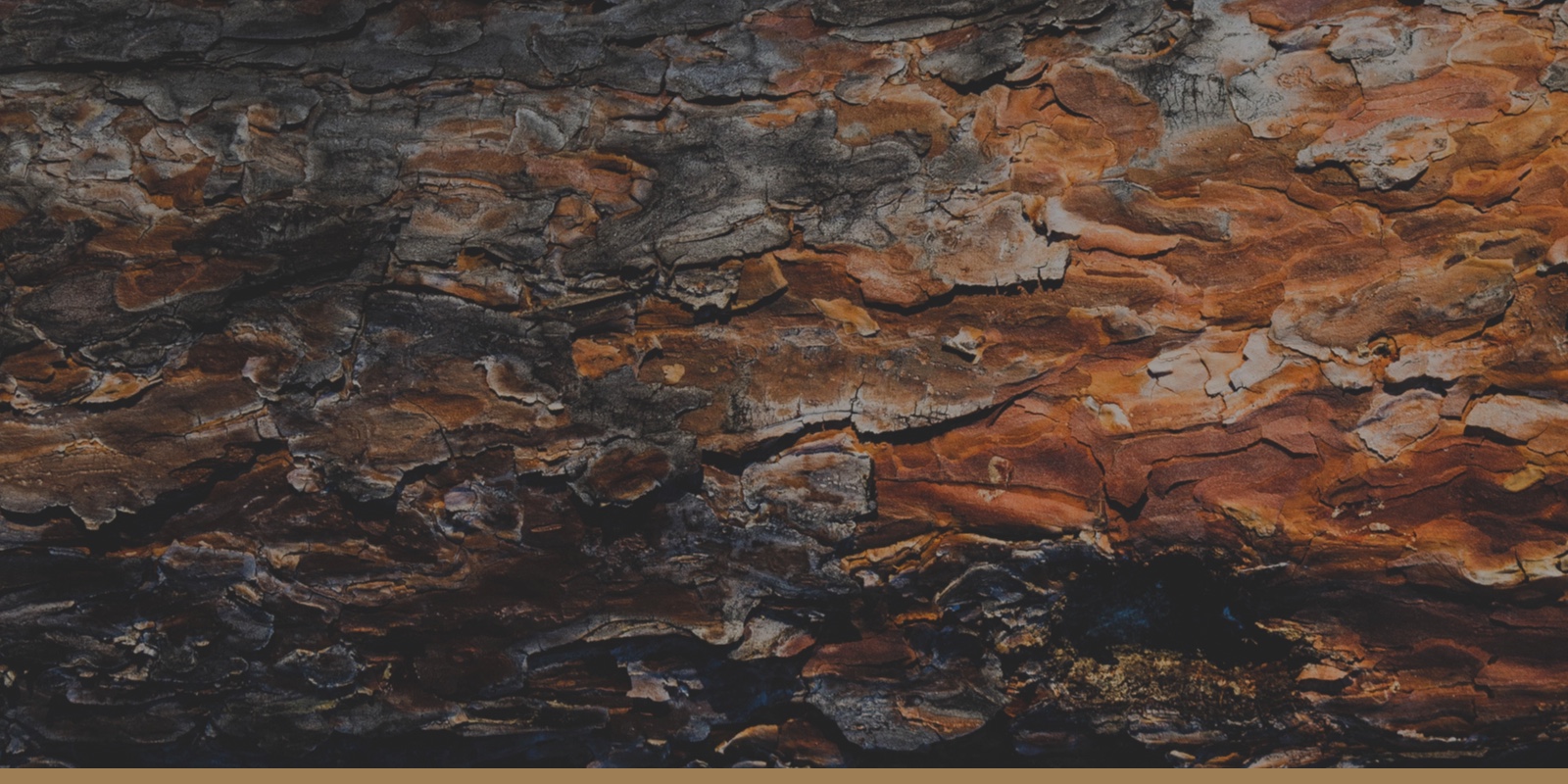 Feline market analogies are in order for the Rand, after last week’s extraordinary charge – with some suggesting the Rand’s resilience is as a result of broader rotation of capital away from the European countries and into commodity producing emerging markets.

The overall resurgence in risk assets could be called a “dead-cat bounce” (a charming Wall Street expression derived from the fact that even a dead cat will bounce if you drop it far enough).  It could also be called a “Tigger” market because, as the Winnie the Pooh character assures us, “Bouncing’s what Tiggers do best”.

On balance, there is no particular reason to think that last week’s bounce signalled the end or beginning of anything.  Rather that it affirmed markets’ eternal tendency to overshoot in both directions, and for shocks to cause more volatility.  After a brief blip of hope over talks between Ukrainian and Russian government officials, we ended the week with hopes dashed, with feedback suggesting that there has been no significant progress towards the end of the conflict.

Some “Tigger” traders do very well out of days like these.  Great rebounds are inevitable during times of high uncertainty and volatility.  But Warren Buffet’s advice is probably worth taking — for any longer-term investor, it’s better to avoid attempts at timing, and to stand back to try to see the bigger picture.

We have all had our feel of game theory in recent weeks.  Is Putin’s behaviour even rational enough for normal game theory rules to apply to him?  Can Joe Biden, and other western leaders, really do what no politician has done in generations and call for the population to sacrifice?  And if this is a game, how will anyone know when they’ve won?  But if all these game theoretic issues for the political leaders are fraught, the next move for central bankers seems clear: they have to maintain their focus on inflation and tighten monetary policy.  This might risk stagflation, but the alternative might be much greater runaway inflation while still not bolstering growth.

As we’ve experienced too often before, that pressure often spills over into threats to the independence of the Reserve Bank and debates over non-conventional economic policies. Parts of the argument are that the government should control monetary policy and manipulate interest rates in the country’s interests, but the reason for that separation of powers being there in the first place is never explored.

Moneyweb – The super-rich are leaving SA

The real issue for SA is that the number of people contributing to the tax base has been shrinking since 2012. During the “boom years” (2006-2012) taxpayer numbers grew by 7.5%, says Angelika Golinger, chief economist at EY Africa. There has been a decline ever since, reversing some of the gains made in the early 2000s, says Golinger, speaking at a recent webinar hosted by EY Africa and the South African Institute of Taxation (Sait).

Bloomberg – What happens to stocks when the Fed hikes: A historical guide

In the past three decades, the Fed has taken on four distinct rate hike cycles. None have been detrimental equity markets. And technology, which has seen wild swings this year on the prospect of faster rate increases, is typically among the best performing S&P 500 sectors during those cycles, with a gain of nearly 21%, according to Strategas Securities. But overall, leadership varies with no sector outperforming in all four instances, the data show.

Daily Maverick – What happens to SA’s debt and that of emerging markets if Russia defaults?

In capital markets, there is always the danger of the butterfly effect, and nothing demonstrates this better than the 1998 default by Russia, which formed part of the larger emerging market crisis of the period. Interest rates shot up all around the world, and South Africa, with its tradable currency and comparatively open economy, got unfairly thumped. Even the dollar slumped 10% against the yen in two days, the most it has ever fallen against any currency in modern history.

In our last commentary we stated, “While Powell’s addresses all but nailed down a 0.25% hike this month, he took the pragmatic approach by acknowledging that the Fed’s actions will obviously have to consider the impact of the war on the US and global economy and markets”.

It seems impossible for the Fed not to go through with hiking rates when it meets on Wednesday.  The big question at this point is how much additional tightening will be necessary, and this is a question that’s clouded with opacity at the moment.  And the difficulty for the South African Reserve Bank, which gathers next week, now seem more acute.

Apart from the human tragedy of the ongoing war, one of the legacies will be higher fossil fuel prices.  Of the many implications here, we think two stand out for the FX market:

i) ever-greater focus on terms of trade gains/losses – or positive/negative income shocks.

The uncertainty for the Rand going forward is dependent on the key question of whether or not elevated commodity prices can overcome risk aversion. The domestic fundamental backdrop remains firm, but external factors could make the Rand vulnerable to sways in risk sentiment.