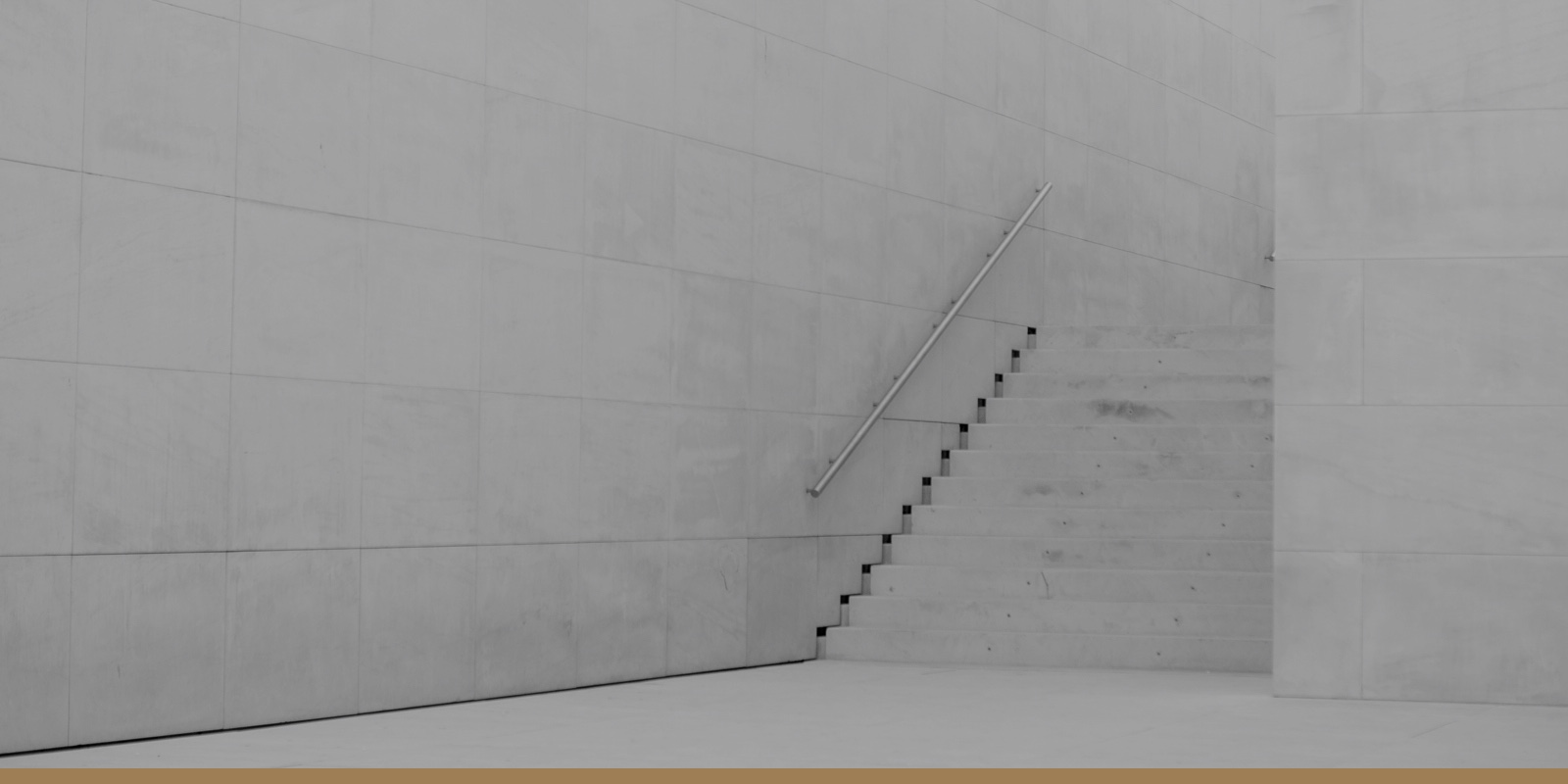 There’s a meme doing the social media rounds at the moment that states, “thank goodness all my friends have stopped being infectious disease experts and have become global geo-political strategists”. Similar sentiment was shared in a comment heard last week, that “at least the Russia-Ukraine war seems to have cured COVID”.

The above speaks to two main themes: first of a world that has gone from one global crisis straight into another, and second, that while global information (and misinformation) can spread instantly and widely, there are times where it can feel as though we know very little indeed about reality.

It is under these circumstances that market participants are trying to make sense of the short- and long-terms implications, leading to heightened volatility, nervousness, and a move to “safer” assets. While the real-world implications continue to be subject to intense speculation, a few clear investment themes have emerged:

As things stand, the Rand has held up well despite times of war very much being associated with risk-off and a movement away from Emerging Markets. The two main reasons for this are:

President Volodymyr Zelensky said that Russia planned to attack Ukraine’s third-largest city Odesa, a move defence officials have been expecting as Putin’s troops advance across the coast, threatening Ukraine’s access to the Black Sea and Sea of Azov. The Pentagon said Russia had fired 600 missiles since the start of the invasion, an increase from 500 as of Friday, suggesting an acceleration from the roughly 20 launches a day that were detected at the end of last week.

Bloomberg – Powell affirms Fed on track for March hike, will move with care

During Thursday’s hearing, Powell said that the Russian attack was causing risks both to inflation — via higher energy and commodity prices — as well as to growth, if increased geopolitical risks dim investment or cause consumers to temper spending. He also noted that higher gasoline prices typically also take a bite out of household budgets.

Kieswetter says SARS’s initial refund verification process prevented R30-billion worth of fraudulent refunds from going out. “Sometimes, the process may take longer than 21 days but preventing fraud and saving the country money justifies the work we do,” he adds. For personal tax verification, this could be as simple as a phone call or email requesting supporting documentation from taxpayers. Kieswetter says most of the time taxpayers submit the supporting documentation and the refund is paid over, but when red flags are raised SARS will launch an investigation.

The other two cornerstones of Ukraine’s industry and exports are iron ore and steel, along with refined electrical machinery, equipment, and other mechanical appliances. In 2020, exports of crude iron and steel along with their refined products made up $13 billion in value, making up more than a quarter of Ukraine’s exports.

Ukraine’s imports are primarily vehicles, machinery, and the fuels necessary to power these goods. With the country’s energy consumption outpacing domestic energy production, mineral fuels and oils are Ukraine’s top import in 2020 at $7.42 billion.

Last week we wrote that “…geopolitics will remain front and centre for risk sentiment. Suffice to say that the dollar should continue to be the preferred safe haven in these unprecedented times. The macro inputs of semi-annual testimony from Federal Reserve Chair Jerome Powell on Wednesday or Friday’s February jobs report will definitely take a back seat to international developments.”

Prior to the conflict, the major market moving force had been interest rate expectations out of the US. While Powell’s addresses all but nailed down a 0.25% hike this month, he took the pragmatic approach by acknowledging that the Fed’s actions will obviously have to consider the impact of the war on the US and global economy and markets. As such, the market’s reaction was somewhat tepid, as it was in the face of the better-than-expected Non-Farm Payrolls figure released on Friday. Nevertheless, the clear winner on the week was the USD, which gained 2.4% against its major trading partners.

The spike in the oil and gold prices since Friday, as well as an uptick in the S&P volatility reading, suggest that we may be experiencing an increase in risk aversion at present – after all, the longer this goes on without resolution, the more uncertain and potentially unfavourable the endgame and consequences become. Things may yet get a lot messier before they get better.