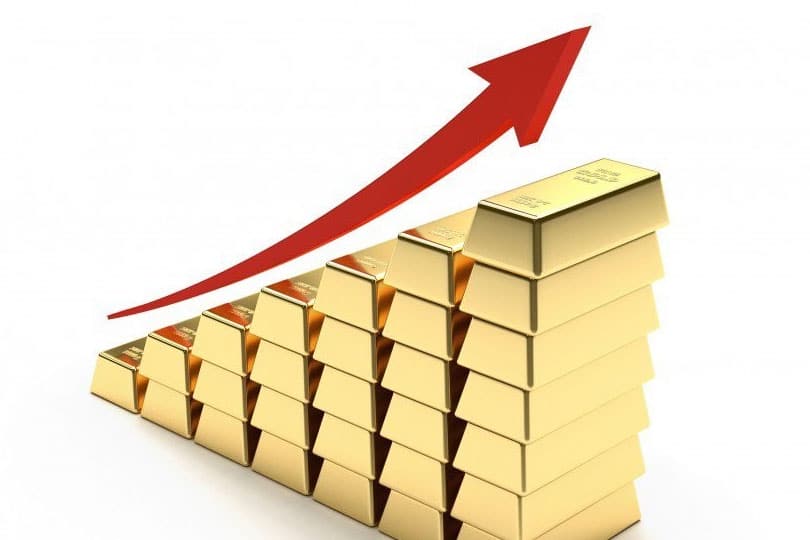 As was the case last week, local and global markets were fairly quiet over the past few days, with limited data releases and news-flow. As such the ZAR’s fortunes have ebbed and flowed largely according to the tide of global sentiment.

The main local headlines focused on FM Nene’s comments about the ill-health of local government finances, which were thankfully countered by Pravin Gordhan’s positive changes with regards to the Denel board and the read-through that may have for future restructuring within the country’s other SOEs.

Global news included the ongoing US-China trade spat, but the main focus this weak shifted back to tensions with Russia, this time as it concerns their involvement in the drawn-out Syrian conflict. With the US, UN and France talking tough about military involvement in response to a chemical attack on Syrian civilians, there are obvious concerns around how this may play out.

As a result of the above concerns, risk aversion has understandably risen, with emerging market currencies under pressure. Countering this somewhat from a ZAR perspective, has been a spike in the gold price (due to its perceived safe haven status) as well as gains in metal prices more broadly. As the major source of the country’s foreign earnings, these gains have in turn cushioned the ZAR somewhat.

“…the one possible reason for the rand’s sudden move to R12.15 was “an irrational reaction” to statements made by Nene… According to Bloomberg Nene told city managers at a seminar in Johannesburg on Monday that South African municipalities need to be pulled back from the brink of financial ruin…”

“International interest likely to be focused on what Xi may or may not say about market access,” says
Attrill at the NAB.

“…SARB has already said it views inflation currently as being unusually low and forecasts a sharp rebound into 2019 back over 5.0%. They have also been on record saying they view ZAR as being overvalued now. In the review, they notably sounded bullish on growth and saw its risks skewed positively.”

“President Donald Trump has told Russia and Syria to “get ready” for a missile attack on the Assad regime, saying the bombs will be “nice and new and smart”.

“…it does not take a lot for the rand to join the other EMs in faltering, … “The longer the Russian and Turkey headlines are still doing the rounds, the more risk-averse the EM market will become.”

“USD-ZAR retreated off its highs yesterday partly in response to the movement in gold and other commodity prices…We would urge investors to think differently and also take into consideration the movement in commodities which has been ZAR supportive. That said, USD-ZAR will require another surge higher in gold and other commodity prices before a crack below the 11.9000 level is seen in the near term. However, at this stage it would appear that momentum is lacking.”

Having held firm to our view that buying USD when the ZAR was 11.70 and lower was a good opportunity, the ZAR is now at a level where we have become a bit more neutral in our short-term view.

For much of the week, it looked as though our target from last week – 12.03 for the ZAR.USD – would hold as a support level. A sharp gain in Wednesday night trade however, challenged this view, as the currency rallied to as low as 11.92. Re-tracing to just above 12.00 in early trade this morning and currently hovering at 11.98 at the time of writing.

With a bit of a tussle seemingly underway around the 12.00 level, we feel the need to broaden our short-term trading range from 11.83 to 12.19, with a slight bias still being towards the upper end of that range. With geopolitical tensions being the highest they have been for some time, combined with the US-China arm wrestle, we find it hard to avoid erring on the side of caution as risk aversion seems likely to remain the order of the day.

“We have stolen the money! Now you must pay us back”.

This meme was circulating on social media when Malusi Gigupta gave his budget speech. Really funny at first blush. And then really not so much. At all.