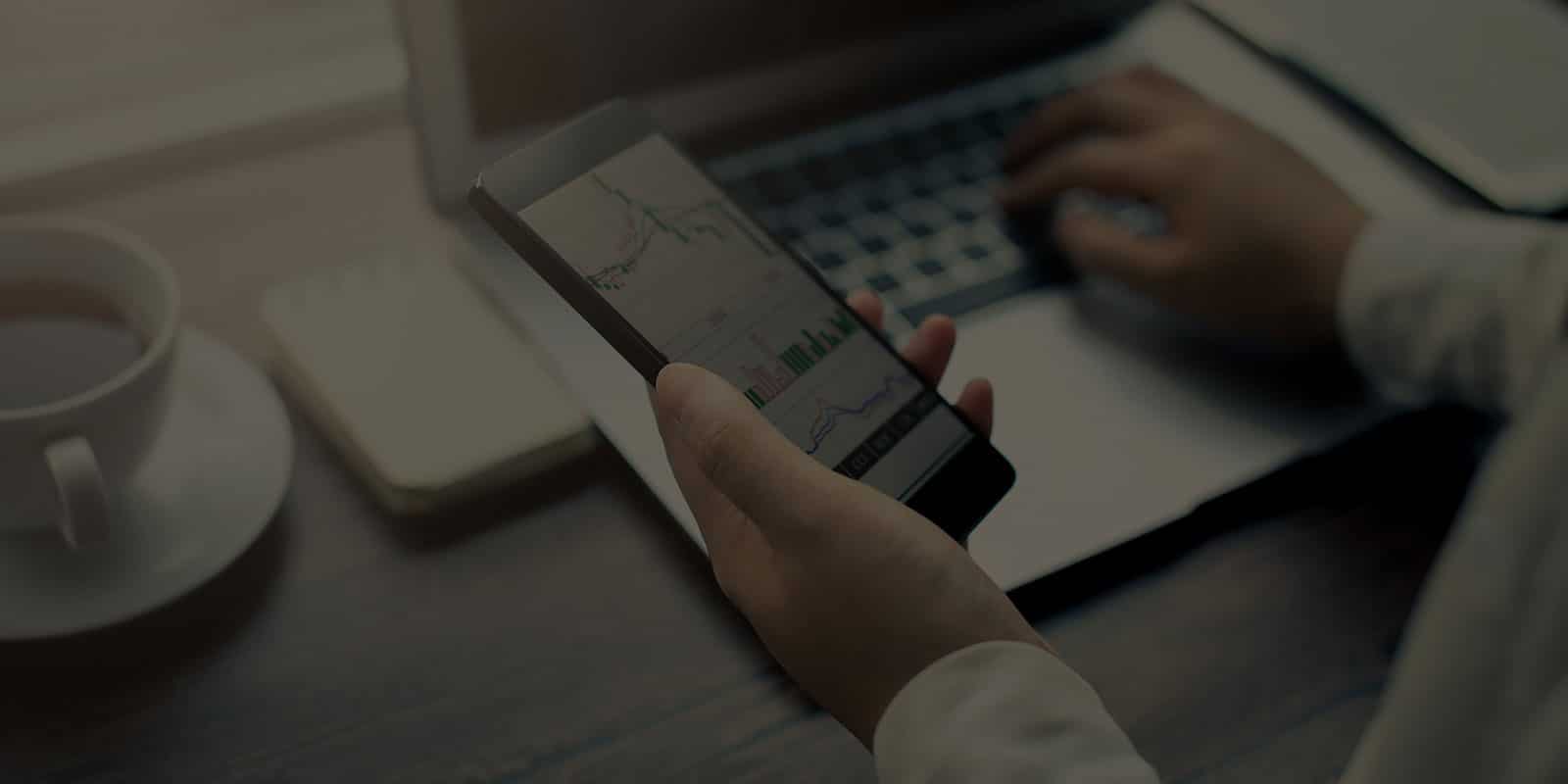 This week we have seen a similar pattern to last – skittish trading in a volatile 25c range. It must be said that the FX market is a good indicator of market distress – the more edgy the rates, certainly the more edgy the participants.

Yes, yes – we are going to mention the trade wars. Trumps attempt to talk down the value of the dollar seems to have backfired over the past two weeks. Funnily enough, the less rational his arguments become, the more people become concerned about the state of the global economy, and the more they pile into the safe-haven currency of the world. What happens then? USD appreciation – not depreciation as is his desire. It is an oversimplified way of putting it, but something we often see in times of (perceived) crises.

Meanwhile, his claims that China is manipulating currency seems fundamentally flawed – if you impose tariffs on a country’s exports, fewer people are going to buy product from that country. This leads to less demand for the currency, and depreciation of said currency. It seems that Trump could be the manipulator – if only he could manipulate Mr. Powell to cut rates and make the stock market rally.

Locally, the Doomsday rhetoric seems to have quietened down – not to say that it is or is not coming. However, we have clearly seen a major shift in sentiment with respect to the Rand (and the country as a whole) over the past month. Many folks have shifted from positive when the USD.ZAR was sub 14 in mid-July, to very negative by the end of August.

In the UK, PM Boris Johnson has decided to go directly to the Queen to try and close parliament for 5 weeks so that he has minimal opposition in his no-deal proposal. Let’s see if he can pull it off – we think this tactic may very well backfire badly!

As David Gracey so beautifully said this week: “All the while our domestic fiscal situation deteriorates further as SOE’s suck up more cash than an industrial sized Hoover operating at the national mint.

Add to this the threat of a surprise bigger than expected FED rate cut, or some agreement between China and the US, or both simultaneously, and you have the makings of a market that is about as clueless as a communist at a free markets crypto currency convention.”

“That’s of little consequence to nervous investors sensitive to even the slightest news of geopolitical or trade unrest. One need only look at the performance of EM financial markets on Friday to understand the level of angst, with the complex losing 2% in value on stocks as measured by the MSCI.

The rand, though not the worst-performing EM currency last week, is still at considerable risk with its one-week implied volatility against the US dollar trading at 15.68 – second only to that of Brazil at 15.92, suggesting further depreciatory bias.”

“For advanced economies, a recession is loosely defined as two consecutive quarters of negative growth, but even in the worst of times the globe as a whole rarely contracts, and so most economists define a global recession as an extended period of growth significantly below trend.”

MoneyWeb – SARS Damage Will Linger For Years To Come – Kieswetter

“The rebuilding of the South African Revenue Service has begun, but the damage suffered is incalculable and the effects will linger for years to come. So says Sars Commissioner Edward Kieswetter, who has been in the job since May.”

Business Day – Outlook For The Rand Has Darkened, Investec Says

“We continue to believe that the rand will remain volatile, and have revised down the expected case forecast for a somewhat more depreciated level as global trade tensions have worsened, and show little chance of resolving in the near term.”

“Prime Minister Boris Johnson will suspend Britain’s parliament for more than a month before Brexit, enraging opponents and raising the stakes in the country’s most serious political crisis in decades.

Cheered on by U.S President Donald Trump, Johnson launched his boldest move yet to take the country out of the European Union by Oct. 31 with or without a divorce deal, by setting a new date for a state opening of parliament.”

BusinessTech – South Africa’s Economy Is Running Out Of Road

Expressed as a percentage of GDP, debt now exceeds 60%, a return to the highest levels recorded at the end of apartheid. Critically, it shows little sign of slowing its upward trajectory.”

“Johannesburg’s benchmark index has fallen 4.5% since the month started, as of Wednesday’s close, the biggest August decline since 1998 and the steepest retreat for any month since October last year.

Conflict over tariffs between the world’s two largest economies has spurred investors to flee riskier assets, including net sales of R23.4 billion of South African stocks since August 1.”

Bloomberg – Trump’s On A Path To A One-Term Presidency

“But Trump may yet have one big thing in common with Bush the Elder: He too may end up being a one-term president thanks to the economy, writes Karl Smith. Bush’s broken 1988 campaign promise — “Read my lips: no new taxes” — planted the seeds of his 1992 defeat.

Trump has cut taxes, but mainly for the wealthy and corporations, and Karl notes that the effects of his trade war amount to an offsetting tax hike on consumers. A recession obliterated high approval ratings for Bush.”

Reuters – Month Of Bond Market Milestones: How Low Can You Go?

“Some $16 trillion of global debt, including corporate and sovereign bonds, now yield less than 0%, up from almost $13 trillion in early July.

Investors, desperate to grab any yield, have rushed into longer-dated bonds: US 30-year borrowing costs are down 60 basis points in August, set for their biggest monthly decline since the 2011 euro debt crisis.”

Earlier in the month we asked, “Do we double-down on our recent view that things seem somewhat overdone or do we capitulate along with many others in the face of global uncertainty and fear?”

Well, we have held our stance since the sell-off started and unfortunately have yet to be proven right. The bottom line is that we have now seen 3 weeks of post sell-off consolidation with virtually all trade taking place in the 15.10 – 15.48 range.

As highlighted above, we continue to be buffeted by market noise and fear as the current global mood remains subdued. Wouldn’t it be great to have some kind of leadership who could look to soothe these worries, rather than the current motley crew, who with every breath seem to stoke the fire

We continue to favour a move stronger rather than weaker, when the current consolidation range is finally broken.