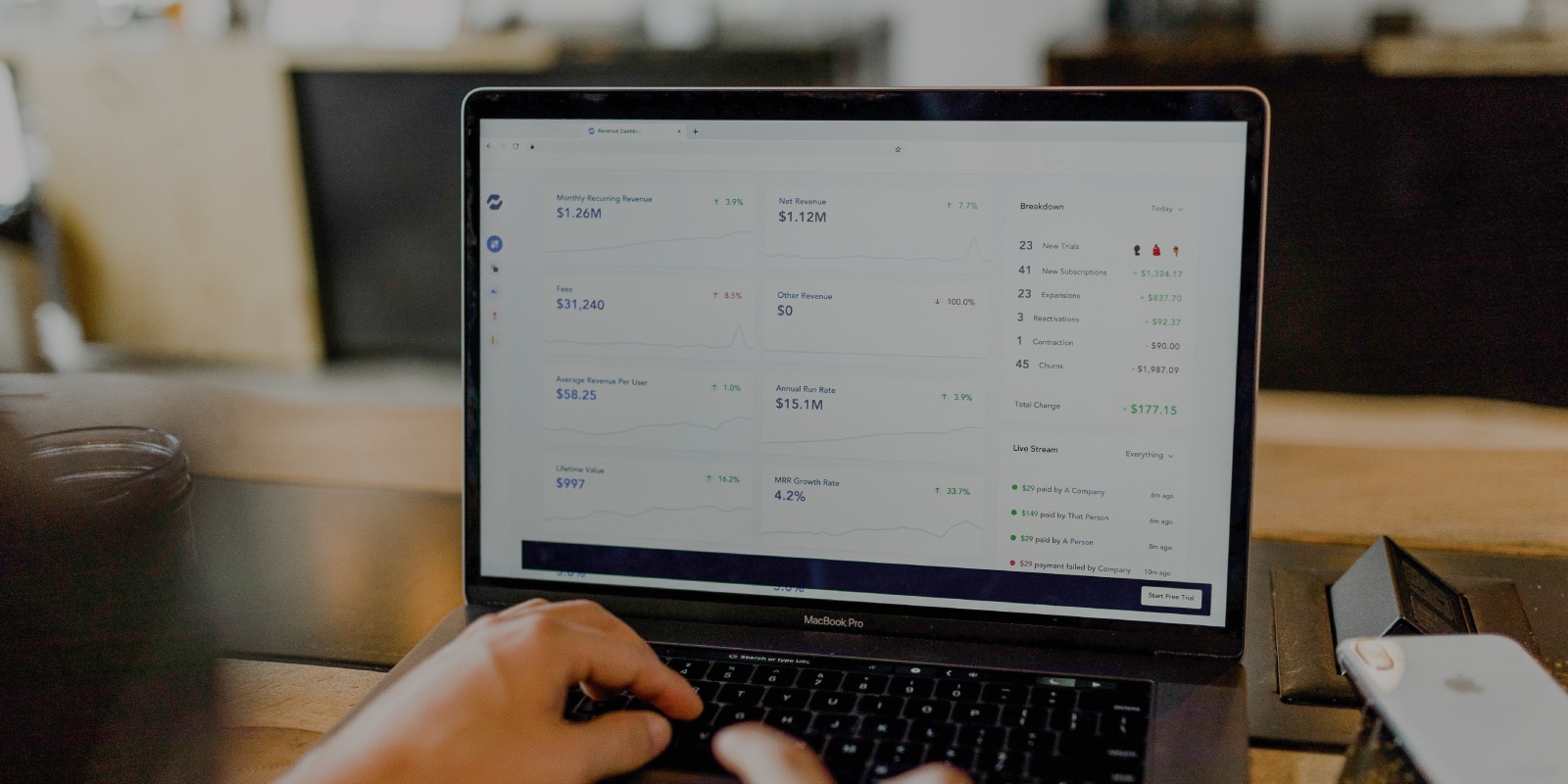 The tight range which has developed for the Rand against the majors since last week may be starting to make speculators nervous. Investors have a tendency to question too much of a good thing and the Rand’s current consolidation between 16.40 – 16.70 may have some people questioning whether a breakout is about to emerge which could see a major move in one direction for the other. For us, given all the uncertainty around and the significance of the upcoming US elections, clients should rather decide whether the current levels are broadly acceptable, rather than try to predict the future at this point.

Bold ambitions but how to achieve them?

On Thursday, President Cyril Ramaphosa unveiled a highly anticipated plan to revive the coronavirus-battered economy, with job creation, increased infrastructure investment and enhanced energy security among its key tenets. There was little reaction on domestic financial markets to the plan, although the Rand did give up about 1% leading into and following the presentation.

Whilst the significant boost in infrastructure development and increased focus on employment creation is greatly needed, very little detail was provided as to how government plans to finance the ambitious goals. The lack of information on where the funding will come from means that we will have to wait for the MTBPS (medium term budget policy statement) on 28 October to see how committed broader government is to Mr Ramaphosa’s vision.

Too broke for Mboweni to budget

Investors might also listen closely for anything that gives rise to doubt about the June commitment by Treasury to delivering a primary budget surplus by 2023/24. It is likely budget allocations and debt projections are the sticking point, both for negotiations pre-MTBPS with stakeholders, and also the consideration of the likely impact on markets, with recent reports that debt could elevate to 100% before peaking, instead of 87.4% of GDP.

For South Africans, the difference between June and October’s forecasts is one of perceived creditworthiness, which will dictate whether the country slides further beneath the ‘investment grade’ threshold with rating agencies. That could raise financing costs and, in the process, make the delivery of public services more difficult for the government.

For the Rand, the difference is one of international appeal and something that could have an impact on inflation and the economy if any perceived deterioration of creditworthiness leads to less global demand for South African assets and downward pressure on exchange rates.

Risks relating to the national finances are partly why we think USD/ZAR is likely to remain trapped some way above what many commentators deem ‘fair value’ of 15.50 and could see levels as high as 17.20 before year-end.

Meanwhile, the debt-to-GDP ratio is forecast to rise to 87.4% by 2024 before falling in subsequent years, but speculation is that these numbers have since risen markedly and even before the June supplementary update, deteriorating finances had already seen South Africa stripped of its last remaining ‘investment grade’ credit rating while economists were fearing a further slide into sub-investment grade territory.

That slide down the rating scale could come quicker than many had envisaged however, if October’s budget update is received poorly by rating agencies. This, combined with volatility in Treasury forecasts, is a part of the reason the market will scrutinise October 28’s budget so closely.

We still see the economy and currency as fragile, especially if global risk aversion rises again. The ZAR downside risks therefore include not only an unfavourable course of the pandemic with extended lockdowns worldwide, but also other factors such as concerns about the US presidential elections in November or an escalation in US-Chinese (trade) relations.

Two events are likely to shape FX market performance into the following weeks: the US election and the output from phase three trials for the leading coronavirus vaccines. Although there are uncertainties around both, the risks are skewed toward USD weakness, and we see relatively low odds of the most Dollar-positive outcome—a win by Mr. Trump combined with a meaningful vaccine delay. Given the prospect of these twin developments, we are of the view that the bias is leaning towards a weaker USD in the short- to medium-term.

What bothers me most is what I refer to as the hippopotamus’s mouth… where revenue is declining while expenditure is going up. [We] have to close this mouth of the hippo,” he said, noting that tax revenue for the year is expected to contract by over R300 billion.

The Economist – The peril and the promise

Before 2020 the most sophisticated modelling suggested that a pandemic comparable to the Spanish flu of 1918 might kill 71m people worldwide and trim 5% off GDP. The death toll from COVID-19 seems far lower, but the hit to GDP has been bigger. According to IMF forecasts in June, due to be updated after this report went to press, by the end of 2020 world output may be about 8% lower than it would have been without the pandemic. Instead of growing by about 3% it will have shrunk by about 5%—the biggest contraction since the second world war. By comparison, in 2009 the “great recession” shrank the world economy by just 0.1%.

Currently South Africa’s government buys about 95% of the vaccines supplied annually by Biovac, covering diseases such as tuberculosis, cervical cancer and influenza, with the rest sold to countries in the rest of Africa. The COVAX scheme aims to deliver 2 billion doses of COVID-19 vaccine by the end of 2021. CEPI is reserving capacity with vaccine manufacturers worldwide so that goal can be met.

CNBC – Scene is set for a ‘generational opportunity’ in equities, strategist says

With market sentiment gripped by political developments stateside ahead of the November 3 election, stocks have received a boost in recent sessions from renewed optimism over a potential federal stimulus deal. Although he suggested that further polling indicating a Democratic victory would offer markets more surety, Spencer argued that regardless of the election outcome, equity markets are set for a bullish period.

Previously, we wrote that “…it was actually a relief to have a fairly calm week for the first time in a while, and it’s hopefully allowed everyone to gather their thoughts in terms of the ZAR outlook and how to plan for their currency trades.”

Last week was similarly calm and forecasts regarding a break-out of the current range remain incredibly difficult at present. Indeed, it does appear as though the market is in somewhat of a “holding pattern” at present.

Going into end of October we maintain the view that the demand by investors for high-yielding and high-risk financial assets could spur gains, in the event of a smooth election process and outcome in the US. Washington remains the main drag on risk sentiment as it appears all but certain that any new stimulus for the biggest economy in the world would have to wait until after the presidential election.