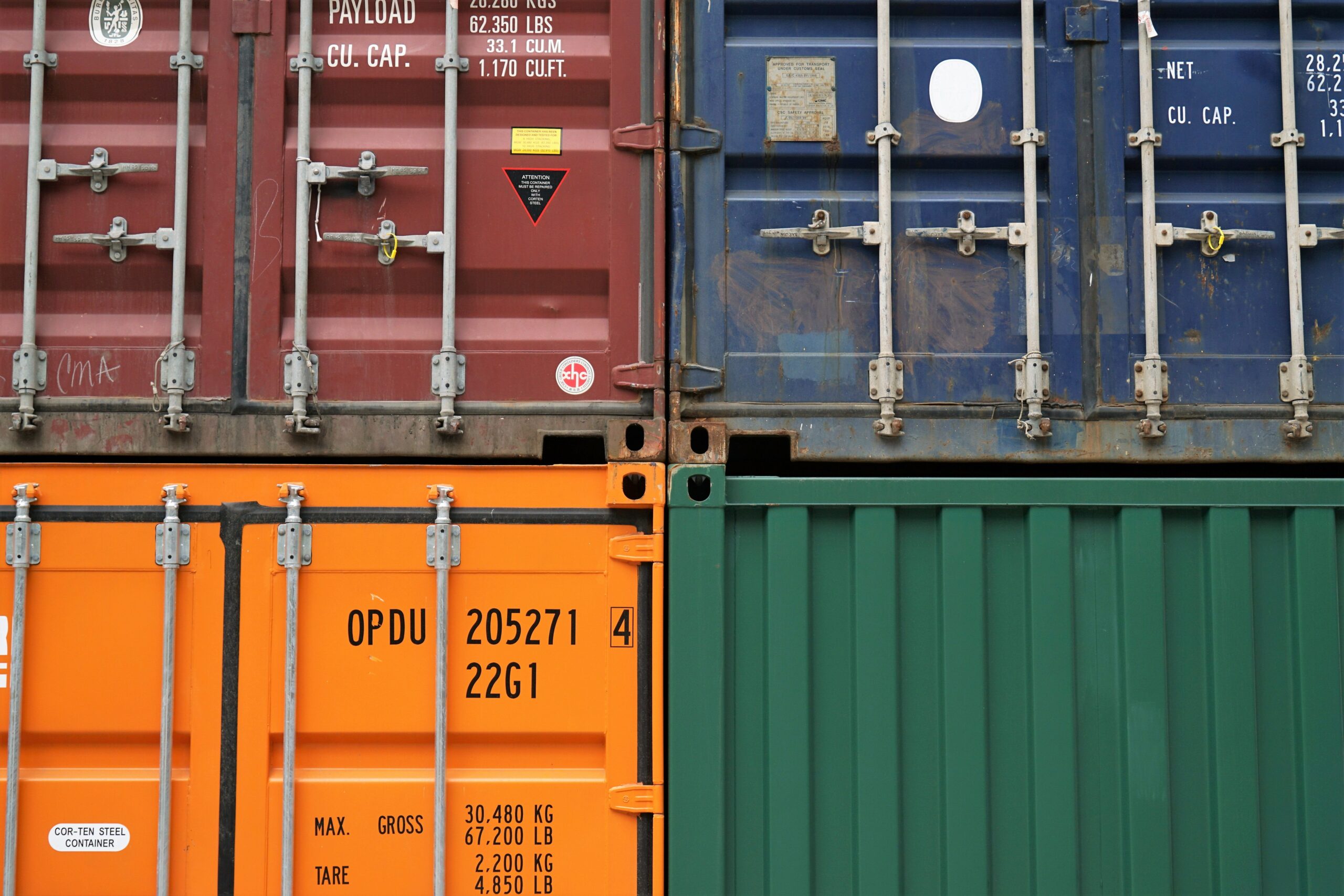 The first full working week for some time turned out to be rather uneventful with few fundamentally significant events.

The main theme dominating the week was (once again) the tiff between the US and China, about which we feel little need to elaborate.

While one’s political and economic leanings would influence one’s view of Trump’s protectionist policies, the main issue at the moment is the lack of clarity with regards to how this plays out and what and when the end-game is.

For now, the market continues to swing in response to announcements, typically in tweet form, attempting to determine when the posturing will end.

Looking at domestic news, we saw poor unemployment data and retail sales, both timely reminders of what lies in store for President Ramaphosa, as the market looks towards his inauguration and cabinet announcement next week.

Against the back-drop of the above, and a reasonable week for Emerging Markets generally, the ZAR traded in a comfortable range around the levels seen following the post-elections gains.

Money Web – Lessons From The Elections: Adapt Or Die

“…a low voter turn out and specifically those missing voters within the youth demographic. For many South Africans who stayed away, their actions demonstrate the increasing indifference to politicians and their empty promises…

We have witnessed how these elections have not only proved difficult for the voters, they have also revealed uncomfortable truths to parties regarding their status and organisational weakness.”

President Ramaphosa has his work cut out for him. He has made it clear from his previous speeches and State of the Nation addresses that he wants his term in office to be about growth and job creation. His first major test will the cabinet announcement, having promised to reduce the executives and align government departments to the economic needs of the country.”

“It’s easy to get lost in the weeds of the details and forget the big picture; or conversely to miss some of the important details that are required to fully understand the result.

In this article, I explain my interpretation of the election of May 8. I will do so in two sections to ensure coverage of the details and the bottom-line implications.”

“South Africa’s unemployment rate increased to 27.6% in the first quarter of 2019,” Stats SA announced on Tuesday morning. “There are 16.3 million employed people and 6.2 million unemployed people between the ages of 15 and 64 years in South Africa.”

“After a decade of sub-par growth, erratic policy-making and widespread private and public sector corruption, the status quo is not sustainable.

Cyril Ramaphosa has three years to tackle the ills that Jacob Zuma inflicted on the country. If he doesn’t manage to get growth going in that period, the ANC will elect a more radical leadership.”

“President Cyril Ramaphosa announced plans earlier this year to split the company into three units to make it easier to manage, and the National Treasury allocated a R69 billion cash injection over the next three years in the February budget — a bailout that’s already been partly offset by the rising debt.”

South Africa has strengths, including a favourable government-debt structure, a large pool of domestic investors and a diversified economy that insulate its credit profile from shocks and provide some time for policies to emerge that will address those challenges.”

“Heading into the latter stages of the week, and investors are still waiting for some guidance or catalyst to provide directional momentum.

SA continues to wait for a cabinet to be announced and that will be the next major risk event to trade on, but even here, the latest list for the National Assembly would have deflated many who might have hoped for a “cleaner” less compromised list to confirm that there will be a change to the way government is run.

Short of the USD coming under renewed pressure on account of its trade war or weak data, the ZAR might struggle to gain too much further on local developments alone given its recent inability to sustain any punch below 14.2000.”

“The JSE pushed lower on Friday, amid risk-off trade on global markets, once again driven by fears over the US-China trade war.

An executive order signed by US President Donald Trump aimed at banning Huawei equipment in the US took effect on Thursday, prompting threats of retaliation from China.”

“The local trading session opened with the rand trading in the low 14.20s.

Over the course of the session, the local unit traded to a best level of 14.1300 on the day, before losing ground going into the local close to trade back above 14.2000, this as global geopolitical and local economic and policy factors weighed on the rand”

“Global risk factor levels have continued to escalate on events including the evacuation of non-essential embassy staff from the US Embassy in Iraq and as tensions in the Middle East rise.

Locally, Moody’s has warned of challenges facing SA. After a short-lived attempt on the downside, the rand has traded steadily weaker to current levels above 14.30.”

Two weeks ago, prior to election week, we wrote that “we believe that the market has now priced in some concerns regarding the outcome of next week’s election and as such are starting to err on the side of waiting and seeing what transpires following the results…a fairly neutral outcome with no major surprises, disruptions or shifts in power – our base case – would see the ZAR start to regain some losses, with 14.10 a bullish target.”

We were happy to see the elections pass fairly uneventfully and predictably, which in turn saw our base case play out over the past week.

Having struggled to break below 14.20 a few times earlier in the week, we finally did so yesterday, touching 14.13 around mid-day.

While we didn’t necessarily expect further gains from that level to be easy to achieve, the extent of the move weaker since then is disappointing, as we sold off to almost 14.35 (14.29 at the time of writing).

We have been warning clients that the recent window of relative strength may be susceptible to nerves ahead of the cabinet announcement; however, we did feel that trade around 14.20 should hold.

Once again we face an unpredictable yet important moment in the country next week, with the market keen to see a reduced cabinet, shorn of at least a few tainted individuals, especially in the more significant posts impacting on economic and social development.

Our range for the week ahead is 14.10 – 14.40, with the direction of possible break-outs likely to be determined by what President Ramaphosa has to say.