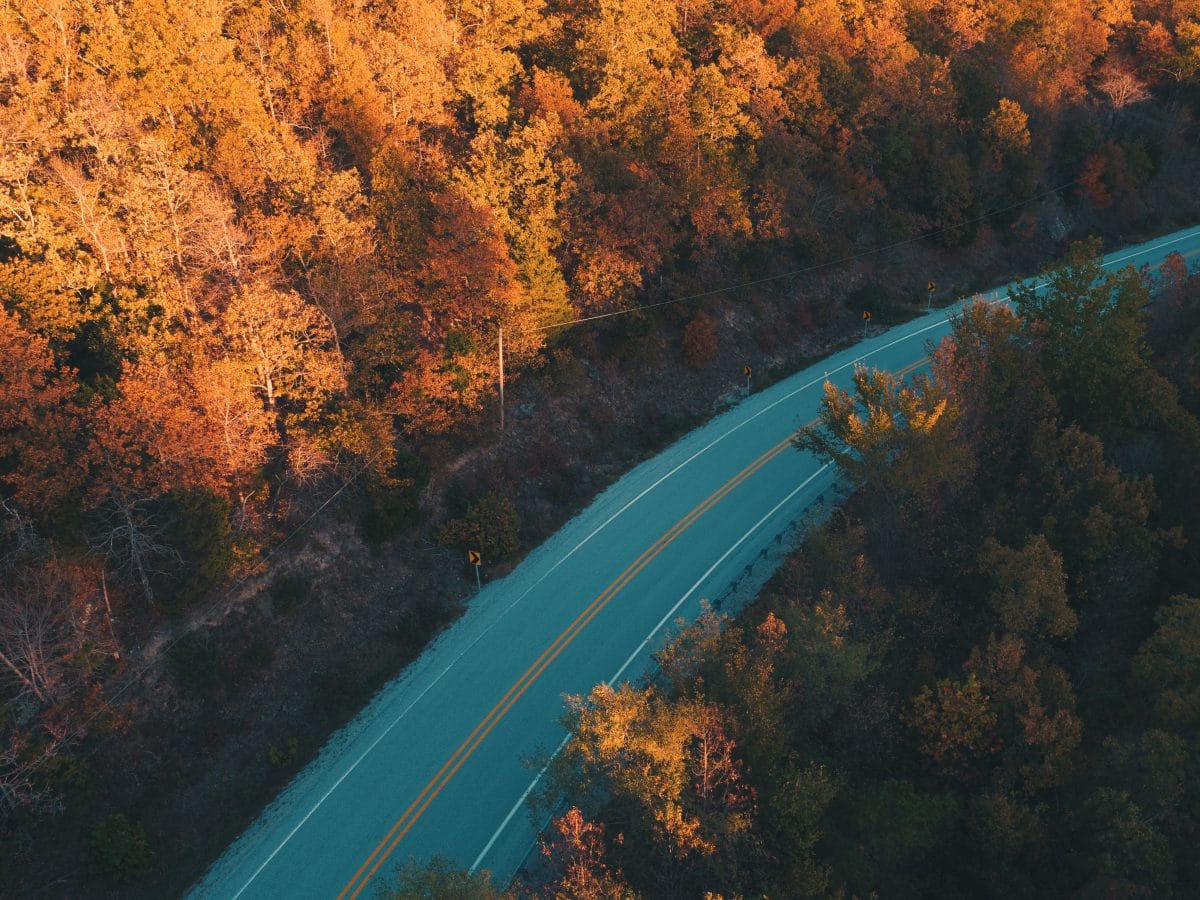 There was only one driver behind emerging market currencies this week and that was Turkey. The rout which started late last week continued alarmingly early on Monday, with the ZAR.USD touching 15.45 in early Asian trade. By the time SA markets opened we had recovered somewhat to 14.68. It is important to note that the extreme highs seen around 03:30am SA time on Monday, can likely be attributed to reduced liquidity combined with short-covering – in situations of extreme global caution, such market conditions can lead to somewhat exaggerated moves.

Since the Turkish Lira’s (TRY) highs, it has subsequently recovered by around 21%, while the ZAR remains at its weakest levels (ignoring, as described above, those early Monday highs). Furthermore, compared to its major emerging market peers, the ZAR remains the weakest performer over the past week.

We put forward a number of reasons for this:

– Moody’s reminder regarding South Africa’s prospect for an economic recovery. In their report on Wednesday, they highlighted that they expect economic growth to be feeble and lower than the government’s estimate. This reminds the market yet again of the potential for further downgrades in the future;

– Further concerns around the land reclamation issue with suggestions that the ANC government would recommend that white farmers with farmland exceeding 12,000 hectares should hand over the excess to the government for redistribution;

– Very poor local retail numbers, which fell short of prior figures as well as market forecasts.

We also suspect that market participants may have been using the ZAR as a proxy to reduce their emerging market exposure. The recovery and relative stability in the TRY came about partly due to Turkey’s moves to restrict short-selling (i.e. speculating on further TRY weakness). Given the liquidity and relative ease of ZAR transactions, it’s possible that our currency was hence used as a means of quickly reducing exposure to riskier assets.

“… is Turkey a leading indicator of underlying structural problems with the global economy? There is a risk that Turkey is a symptom of global imbalances built up over a decade of abnormally low interest rates and QE. Turkey has taken on large amounts of external debt at low interest rates and with the Fed hiking and liquidity tightening, markets are concerned that its debt burden may not be sustainable, especially if the country’s growth outlook is constrained. The question closer to home is the extent to which this applies to South Africa… the RMB research team’s initial take is that there is no need to change their view that the majority of trade for the rest of this year will be concentrated in the 13.00-14.00 range, i.e.that the rand will pull back…”

“Concerns will linger over who could be the next hit. Would that be South Africa because of its weak fundamentals or Russia with deteriorating relations with the US or Mexico where the peso has been purchased on expectations surrounding the new president but no concrete outcome has been delivered?” said Tokyo-based emerging-market economist at Dai-ichi Life Research Institute Inc.

“However, the fears of contagion can be over-egged and we note that the dangers so far seem confined to countries with large current account deficits and high dollar financing, as well as some corporates, largely banks, with exposure to that debt. Nevertheless, as stimulus is gradually unwound, we are seeing the markets test countries with exposure to dollar debt in a way not seen for some years.”

Moneyweb – SA’s Economic Recovery To Be ‘Weak And Choppy’ – SARB

“The South African economy remains vulnerable… The recovery in economic activity is expected to be weak and choppy, especially as consumer demand, a historical driver of upswings, slowed anew in Q2 2018,” said SARB spokesperson in a presentation.

Bloomberg – ‘Ramaphoria’ Evaporates As Reality Sets In For South Africa

“It is kind of bad timing for Cyril Ramaphosa, especially with the elections due next spring, that the global setting with escalating trade disputes and the Turkey crisis is not supportive for South Africa,” said Andreae.

“This means there are even more stones in the way to revive the economy. A key would be stronger growth; however, with the current risk-off mood it is even more difficult to convince investors to put their money in the economy.”…

“The next big test for the rand may be the mid-term budget review scheduled for October,where Finance Minister Nhlanhla Nene will have to convince investors that the government can maintain spending discipline in the run-up to 2019 elections.”

“The inability of the ZAR to stage a recovery despite the TRY making back some significant lost ground this week has not gone unnoticed. Politicians have a lot to answer for and it is clear that what investors have heard so far this week has not impressed them. This latest bid by the EFF to change the structure of the SARB only adds to the anxiety and will offer investors just one more reason to be circumspect about any exposure…That being said, we remain more inclined to look for opportunities to sell rather than buy USDs from current levels.”

Last week we wrote that “any previous guidance we were able to take from our charts, trends and support/resistance levels, was cast aside in the face of the emerging market blow-out. As things stand, we simply need to observe how the current bout of volatility plays out, before we will be able to start ascertaining what the outlook for the ZAR may be.”

Unfortunately, the above view still holds. The volatility this week has been frustrating and extremely hard to predict, as the market attempts to interpret what the fall-out from the Turkish scenario may be once the dust has settled. Indeed, the smallest daily range for the ZAR this week has been just over 40c, representing at least a 3% variance every day (even the writing of this note has seen a 2.6% sell-off, followed by a 1% improvement!)

For most of the week we have held the view that the ZAR weakness is overdone, and, while Tuesday saw an attempt to test the 14.00 level, the ZAR swiftly sold off to close around the 14.25 level. We continue to hold the view favouring a ZAR recovery, as we feel that at these levels both the global jitters, as well as local concerns, should be largely priced in to the ZAR. The risk to any forecasts lies in the fact that one cannot foresee whether the Turkish situation will lead to a more intense global crisis or be resolved in a far more muted manner.

Under such circumstances, a range-forecast for the week ahead would be too wide to be of much use. Rather, we will simply say that we are cautiously hopeful that we may see a retest of the 14.00 level again during the course of next week, while acknowledging the ZAR’s susceptibility to periods of panic.