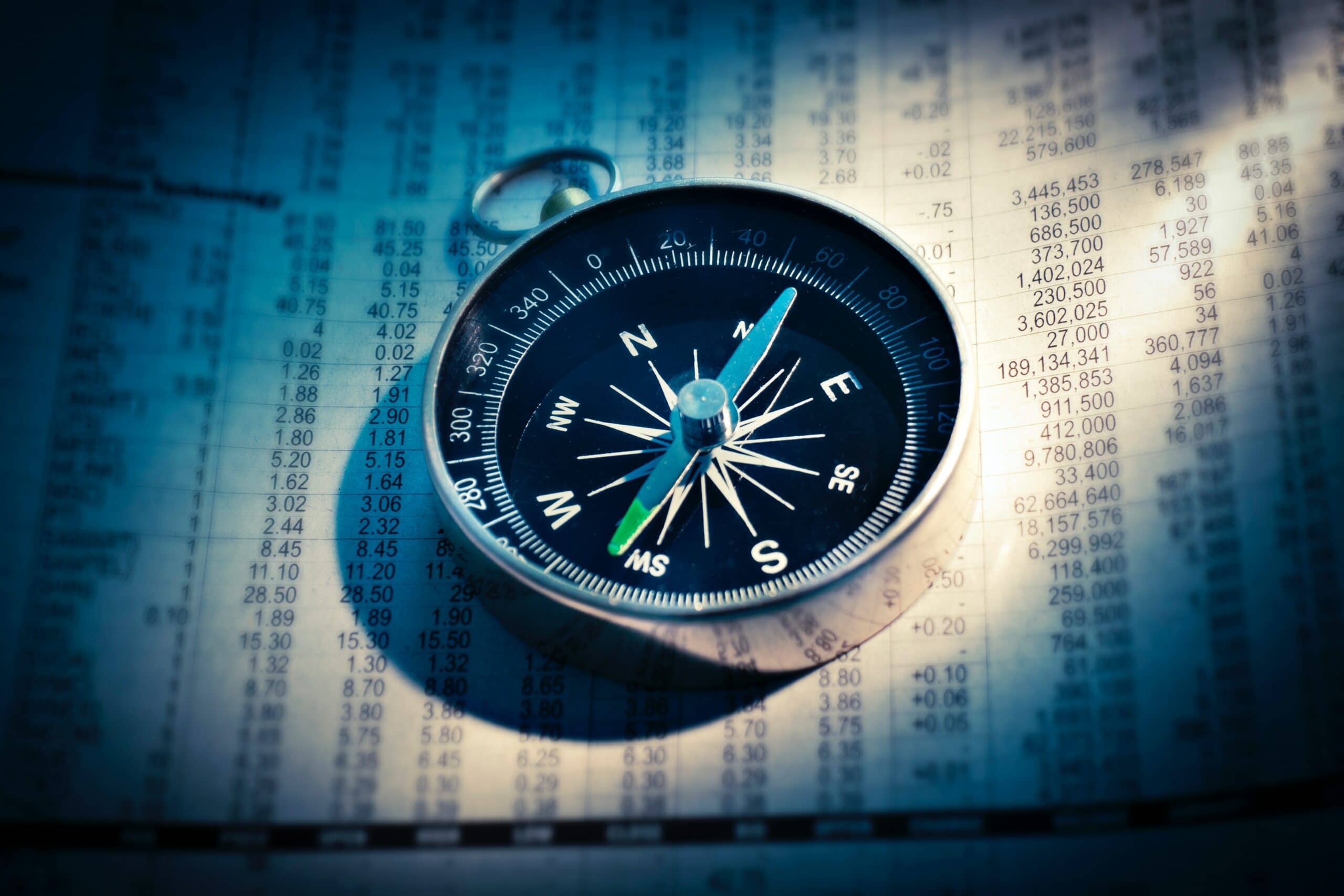 While it was a fairly busy week in terms of data releases, there is no doubt that the focus remains firmly on next week’s local elections. The suspicion was always that we would trade on the back-foot until at least after next week and that continued to be the case. The interrupted week did mean that trade was somewhat quieter than usual and characterized by sudden moves (usually weaker) being followed by periods of consolidation.

The main points of interest were:

In general, emerging market currencies were on the back-foot in the face of the strengthening USD, with the ZAR essentially in the middle of the pack, losing 1% on the week.

“At 0700 GMT the rand was 0.3 percent firmer at 14.3475 per dollar from a close of 14.3900 on Friday, with investors holding fire ahead of the US inflation numbers and comments from Federal Reserve policy makers.”

“A majority win for the ANC will likely see the rand act positively as markets are familiar with the policies at play. However, should a coalition be required to form a government, this would push the rand towards negative terrain as it would reduce Cyril Ramaphosa’s ability to drive sentiment, stability and economically conducive policies.”

“If seven in 10 voters turn out, then this (ANC 61%, DA 19%, EFF 11%, IFP 3% and FF+ 1%) is the likely distribution of votes nationally – a voter turnout of about 70% tallies with how South Africans usually vote, says Ipsos director and pollster Mari Harris.

But the official opposition DA says Ipsos undercounts its support and the party says its own figures and feedback from the ground show it can still beat its 2014 outcome when the party won 22.23% of the vote.”

“South Africa’s national elections on May 8 are critically important to the future of the continent’s most advanced economy. Opinion polls suggest the ruling African National Congress party will likely win enough votes to remain in power, with the makeup of parliament largely unchanged.

The crucial metric will be the margin of victory, which could determine whether President Cyril Ramaphosa can deliver on pledges to revive flagging economic growth, bring rampant corruption under control and address a 27 percent unemployment rate.”

“The US Federal Reserve has kept interest rates on hold despite pressure from President Donald Trump to announce a cut. The central bank said borrowing costs will remain at between 2.25%-2.5%.”

Last week we wrote that “…sentiment…has clearly been overshadowed by the fears building up to the election… we still believe that ZAR gains are unlikely until the May elections, and a continuing weakening pattern is probable.”

We believe that the market has now priced in some concerns regarding the outcome of next week’s election and as such are starting to err on the side of waiting and seeing what transpires following the results.

Should there be a negative outcome (however defined), then a retest of March’s high of 14.75 would be possible. On the other hand, a fairly neutral outcome with no major surprises, disruptions or shifts in power – our base case – would see the ZAR start to regain some losses, with 14.10 a bullish target.